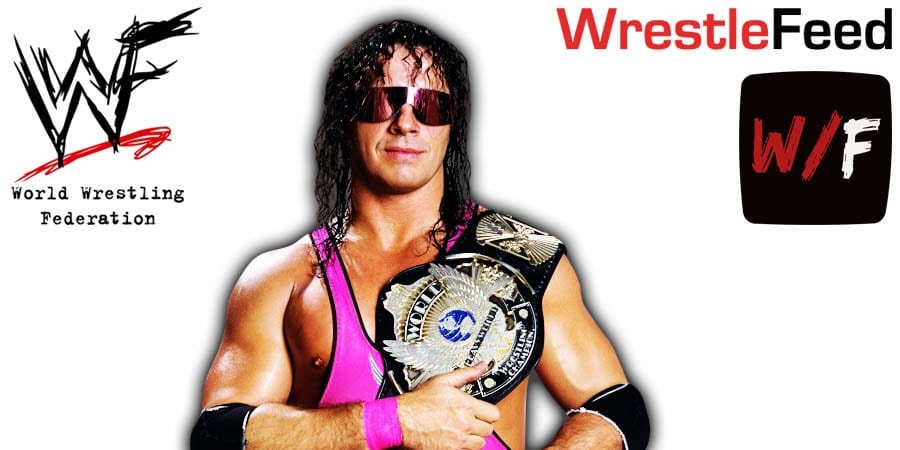 – Mean Gene Interviews The Macho Man At His Home

– The Rockers vs. Barry Hardy/Dwayne Gill

– The Funeral Parlor with Ric Flair & Bobby Heenan as guests

– Bret Hart vs. The Brooklyn Brawler

Along with a number of legends reacting to Road Warrior Animal’s death, 2-time WWE Hall Of Famer Bret ‘The Hitman’ Hart has also shared his feelings about about his friend’s sudden demise.

He took to Facebook to write the following about it:

“So sad to lose another dear friend. It was only last December in Anchorage that I got to see “Animal” Joe Laurinaitis of the Road Warriors/Legion of Doom.

We spoke at length about being two of the few left from our generation. Over the years whether it was my fight with cancer, the loss of my brother [Owen Hart], [Davey Boy] Smith or Jim Anvil Neidhart, he was always there for me.

Joe was a good man and I’ll miss him. All of “the boys” will be there to greet him at the gates. My thoughts and prayers to his family.”