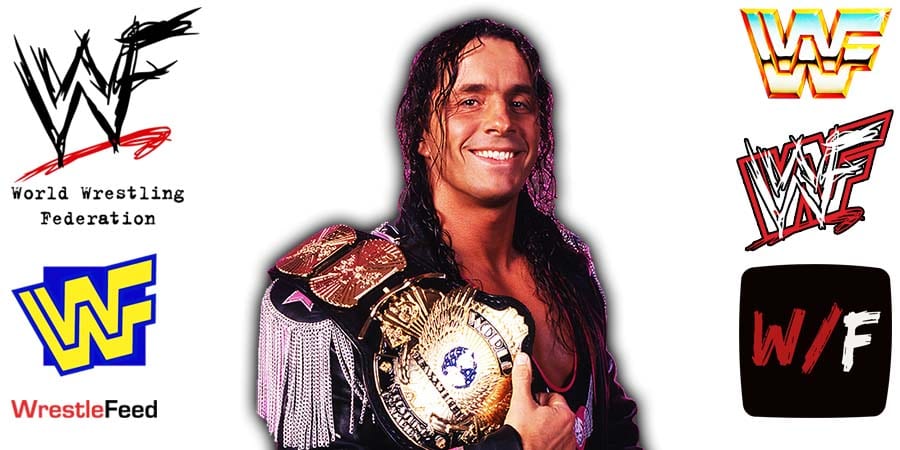 Ric Flair and Bret Hart are both considered two of the best performers in professional wrestling history and they wrestled each other countless times in singles matches during their time in the World Wrestling Federation and later in WCW.

Unfortunately, the two did not have a good relationship over the years, but that has now changed as almost 30 years after their legendary WWF Title change on October 12, 1992 in Saskatoon, Saskatchewan, Canada, the two seem to be on good terms.

According to The Nature Boy, they have even become ‘friends for life’.

Here’s what the 16-time World Heavyweight Champion posted on Twitter:

“We Called Each Other Everything In The World For 30 Years. Now We Just Call Each Other Friends For Life! WOOOOO!”

We Called Each Other Everything In The World For 30 Years. Now We Just Call Each Other Friends For Life! WOOOOO! @BretHart pic.twitter.com/IzPm1IGyVr