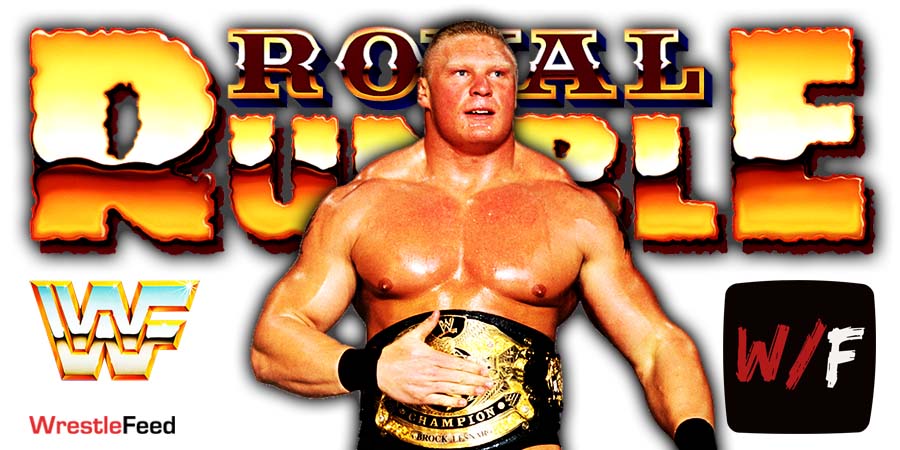 No information is available regarding his opponent yet.

This is going to be Brock’s 1st Live Event after 4 years.

The last Live Event he worked took place on March 30, 2018, where he defeated Kane and Braun Strowman in a Triple Threat Match to retain the Universal Championship.

Below is what Brock’s currently announced TV/PPV schedule looks like: