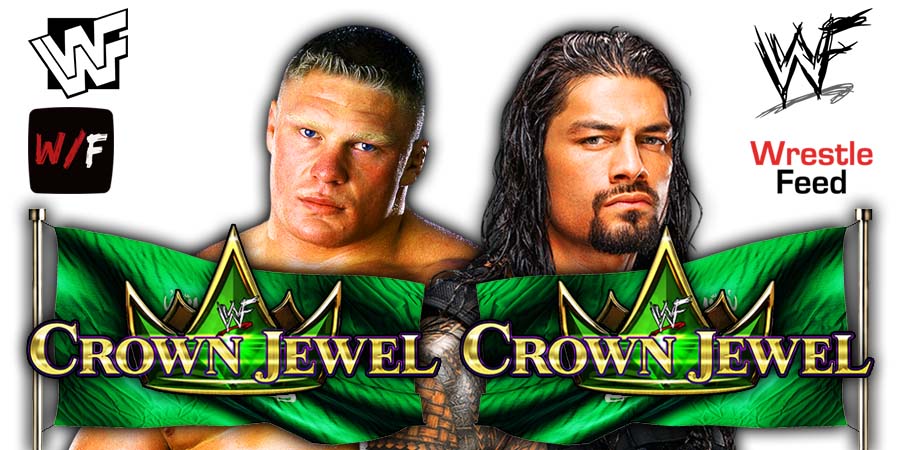 WWE has announced that Brock Lesnar will face Roman Reigns at the Crown Jewel 2021 pay-per-view in Saudi Arabia on October 21.

However, they didn’t announce this as a Universal Championship match, since Reigns could lose the Title at Extreme Rules 2021, where he will face “The Demon” Finn Balor.

Will the #UniversalTitle be on the line following Reigns’ match against #TheDemon @FinnBalor at #ExtremeRules?”

WWE did a new photoshoot for Lesnar, as he’s now sporting a new look. You can check out his new WWE render below: 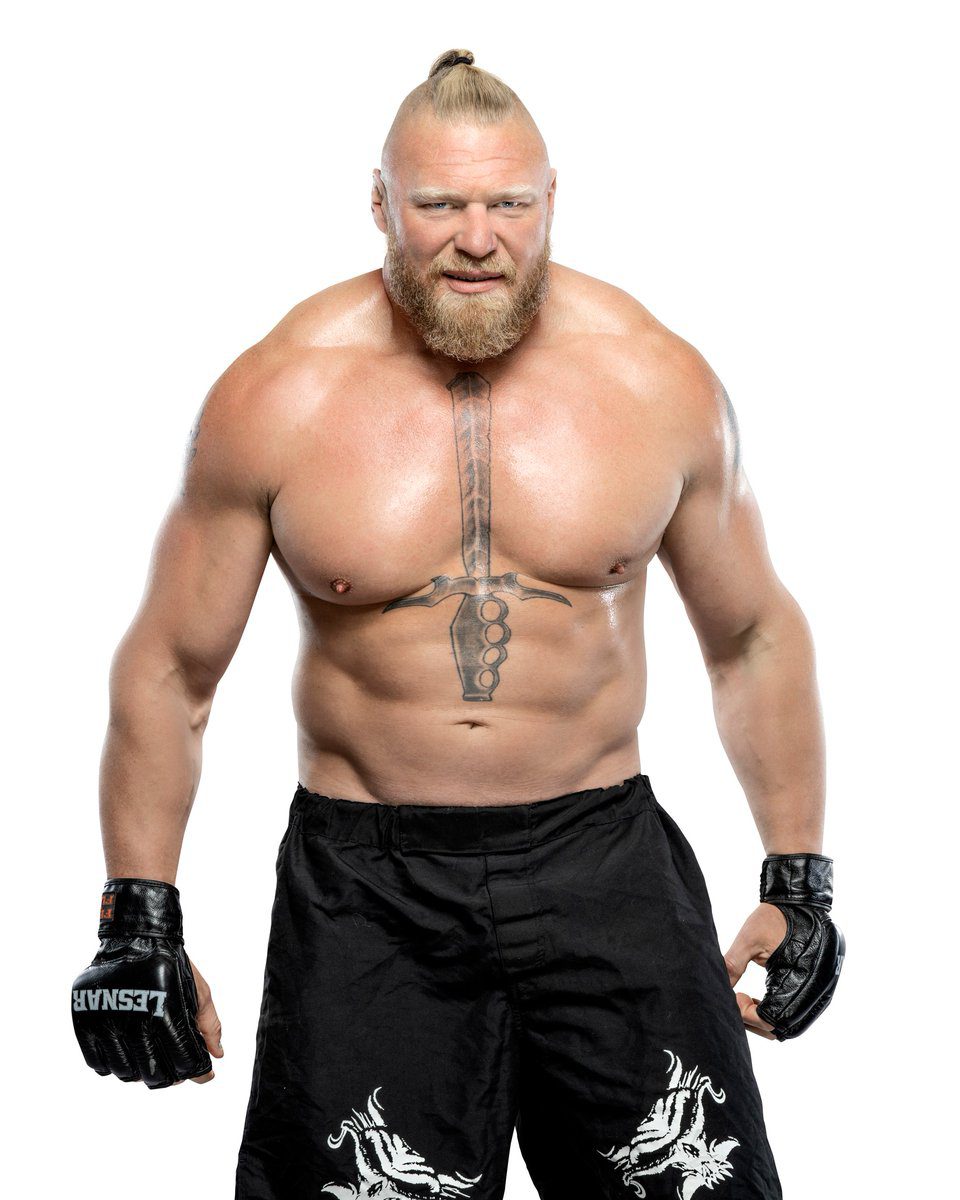