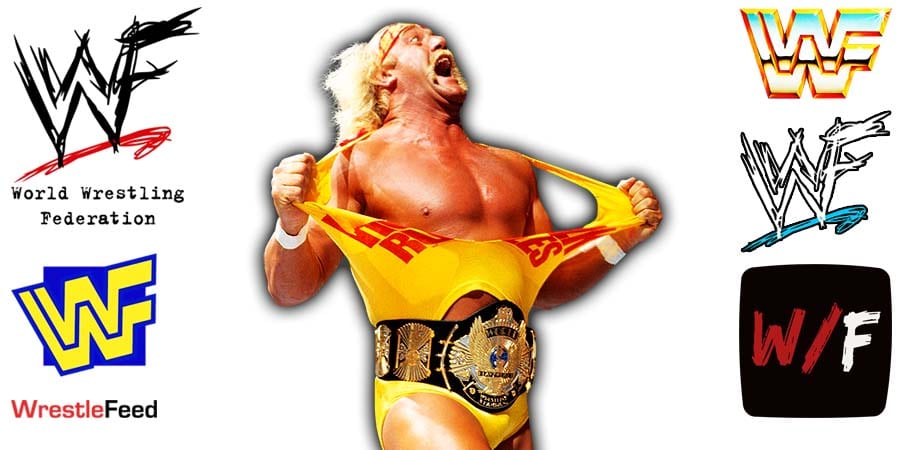 • Brooke Hogan On How Hulk Hogan Dealt With The Scandals

During a recent interview with ‘Hollywood Raw’, Hulk Hogan’s daughter Brooke Hogan talked about her dad and how he handled their family’s scandals several years ago.

“Our family has been through a lot of crap, and I will say, my dad, it’s hard to have all your skeletons pulled out of your closet and just waved in front of everybody’s face and humiliated to the world. And then our family just goes through all this stuff. He has stayed so graceful through it all.

Brooke Hogan is no stranger to the professional wrestling business as she appeared on WWE TV in 2006 during the Hulk Hogan/Randy Orton storyline and in 2012 (while her dad was in TNA) she even became an authority figure and a backstage consultant to the TNA Knockouts.

It was broadcasted from the Firstar Center in Cincinnati, Ohio and featured pre-taped matches, interviews & storyline segments on the road to the ‘WWF Survivor Series 2001’ PPV.