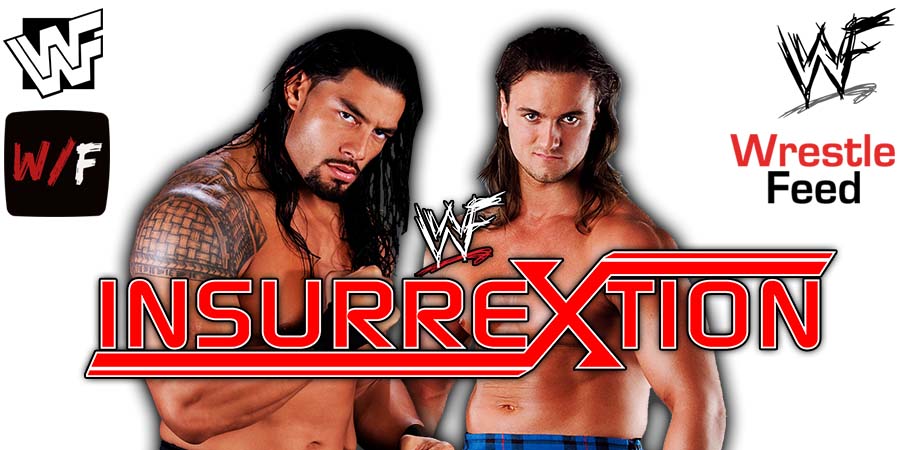 Below is the aftermath of this brutal assault on The Scottish Warrior by The Bloodline: 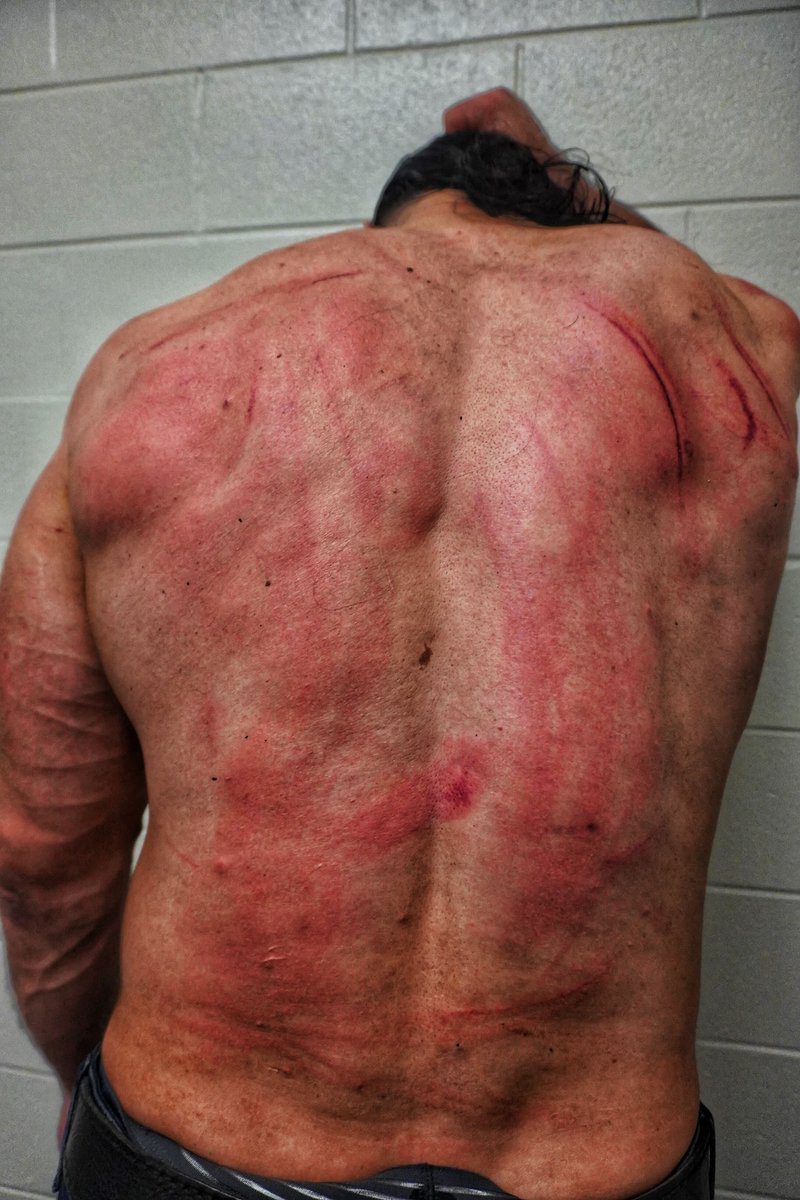 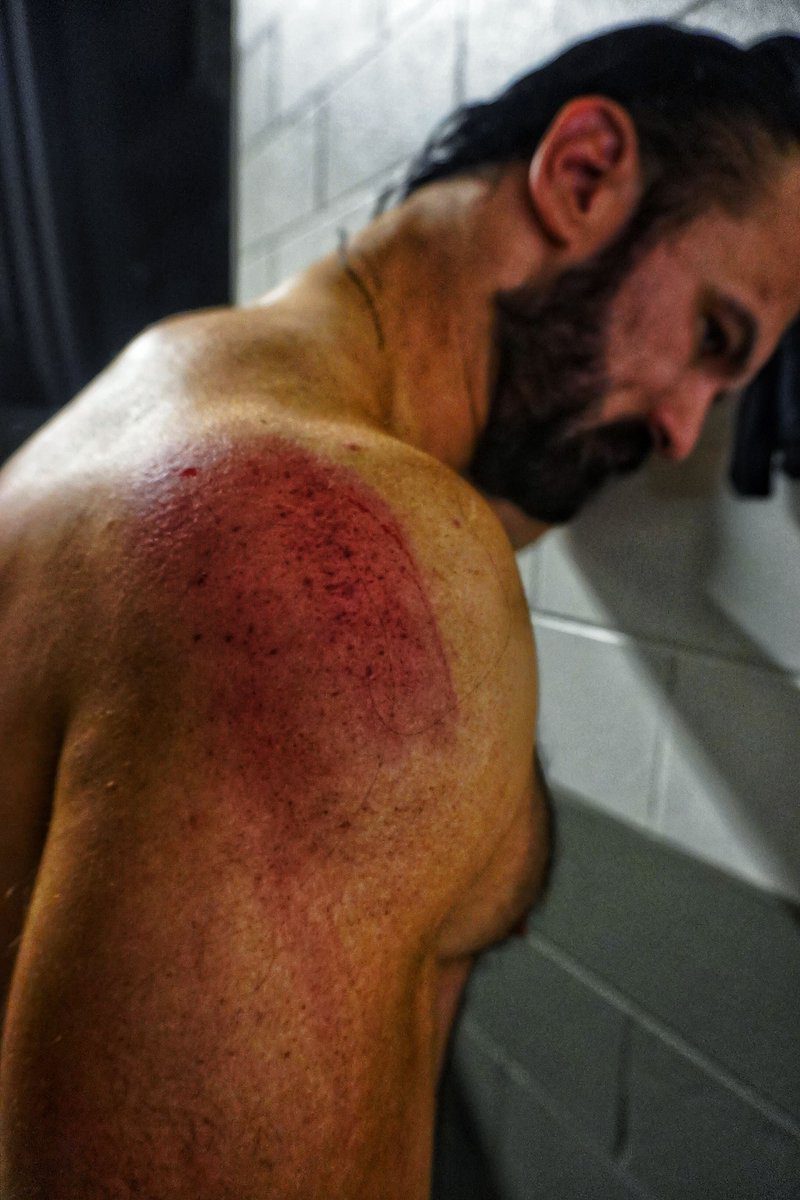 After last night’s SmackDown went off the air, WWE taped next week’s episode of SmackDown, because the WWE crew will be in the UK next week for Clash At The Castle.

Tap here to read the complete spoilers for next week’s episode, which will feature The Tribal Chief celebrating 2 years as champion.

On this day in 2020, we lost Old School Wrestling Legend “Bullet” Bob Armstrong (Real name: Joseph James) at the age of 80 due to bone cancer in his ribs, shoulder and prostate.

In 2011, Scott, Brad & Brian inducted their father into the WWE Hall of Fame.