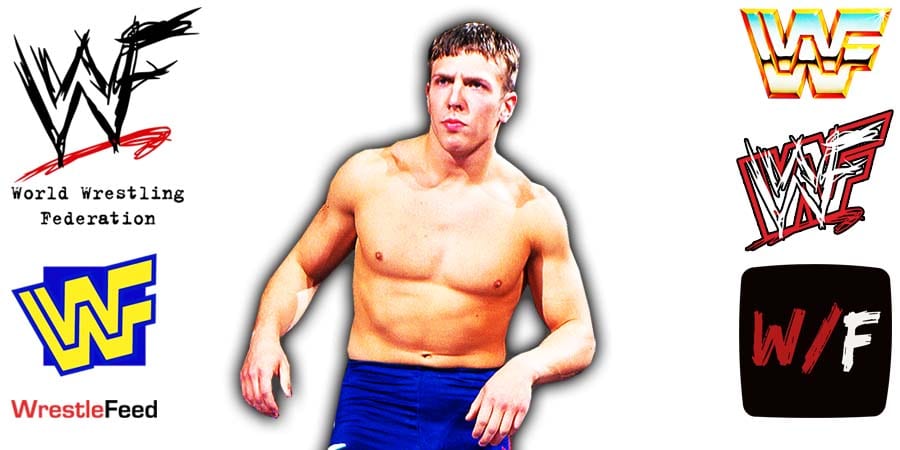 In 2016, during an episode of Talking Smack, The Miz ripped Daniel Bryan (now known as Bryan Danielson in AEW) and told him to go wrestle his indy friends in the bingo halls if he thinks he’s healthy enough to wrestle again.

During an interview with Renee Young at Starrcast V, Bryan revealed the original plan for this Talking Smack exchange with The Miz.

Below is what Bryan said:

“Miz was very frustrated. He was Intercontinental Champion and wasn’t being put on TV too much.

I was very frustrated that they weren’t clearing me to wrestle despite numerous doctors having cleared me to wrestle and, you know, I understand why, but that’s a long story anyway.

So just getting to the point of my frustration, so we came up with this thing, the original plan that Mike and I had come up with, was I was going to f**king deck him.

We wanted to get under each other’s skin so much that it was plausible that I would legit be angry enough to punch him, and so that was the intent.

But then Mike did such a great job, intuitively, I felt it was better to walk off because it was also like, this is so good. Leave him with his heat. He was so good.

Mike and I don’t like each other, legitimately, but Mike is also somebody that I respect a lot for working very, very hard.”

Also Read: “They’d probably boo him out of the building” – CM Punk & Bryan Danielson On How John Cena Would Do In AEW

This episode was pre-taped in Ocean City, Maryland and featured matches, promos & storyline segments on the road to the ‘WWF SummerSlam 1994’ PPV.