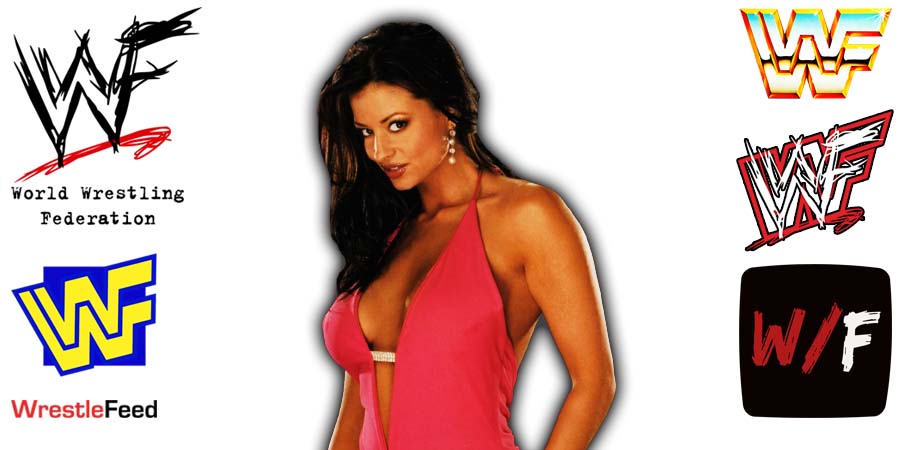 In a recent interview with Voc Nation, former WWE Diva Candice Michelle spoke about her 2004-2009 WWE career, including coming up as part of the ‘Diva Search’ contest and eventually becoming the Women’s Champion.

Here’s what the former Playboy cover model had to say:

“There’s so much learning, when you go to a wrestling school, you learn that you should walk in and shake everyone’s hand.

For me, coming from Hollywood, interrupting a Shawn Michaels eating his meal, that doesn’t seem respectful to me, it was always those hard moments of learning everything, every aspect of this business.

When you’re new, and you’re not told those things, you can feel like a real bad person sometimes.”

On this day in 2016, we lost Old School WWF Legend Blackjack Mulligan (Real name: Robert Windham) at the age of 73.

In 1986, Mulligan wrestled under a mask as the “Big Machine” and joined The Giant Machine (André) & Super Machine (Masked Superstar aka Demolition Ax) in a faction called “The Machines”.

The Blackjacks were inducted into the 2006 class of the WWE Hall of Fame by their former manager, Bobby “The Brain” Heenan.