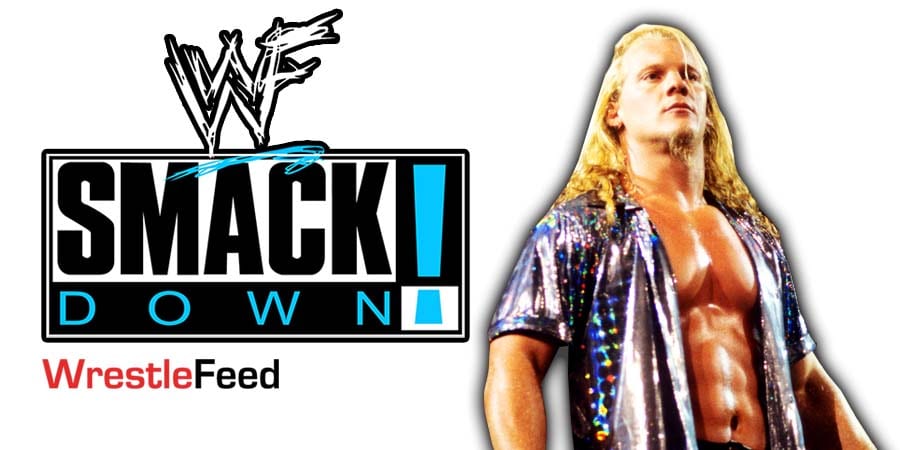 In the main event of last night’s SmackDown, the team of Daniel Bryan, Cesaro and Kevin Owens were scheduled to take on the team of King Corbin, Sami Zayn and Jey Uso.

Last week, Owens stunned all the above mentioned SmackDown Elimination Chamber match participants, so Bryan and Cesaro were wondering if they can trust Owens in their upcoming 6 man tag team match.

Bryan mentioned how Owens became a member of The New Day as Big O and turned on them. He also turned on his best friend, Sami Zayn.

Here’s what Bryan said for Owens turning on Jericho in 2017:

“There’s a big name I’m missing…I should’ve made a LIST.”

Jericho tweeted the following about Bryan not mentioning him by his name:

This pay-per-view featured the first out of 3 legendary Flair/Steamboat matches.