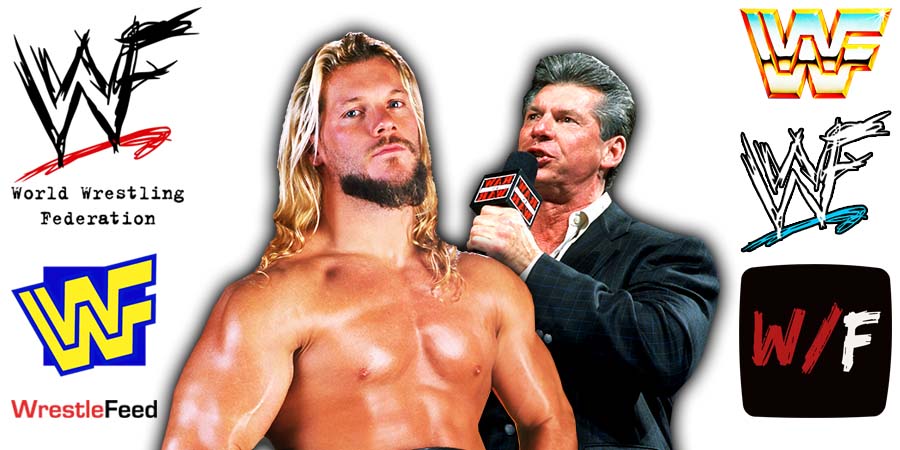 When WWE went PG in mid-2008, blood was banned in matches. Wrestlers weren’t allowed to perform blading during matches anymore.

During an episode of his Talk Is Jericho podcast, Chris Jericho recalled Vince McMahon banning blood after his match against Shawn Michaels at the Great American Bash 2008 PPV, where Jericho busted open HBK pretty bad.

“It’s very much the reason why we got away from blood. Shawn got so much blood in that first match of the series, just a normal match where he got color.

So much blood that Vince was like, ‘We’re done. No more blood.’ Shawn will tell you, that was the one.

I know that Shawn bled so bad that Vince was like, ‘We’re done with blood.’ 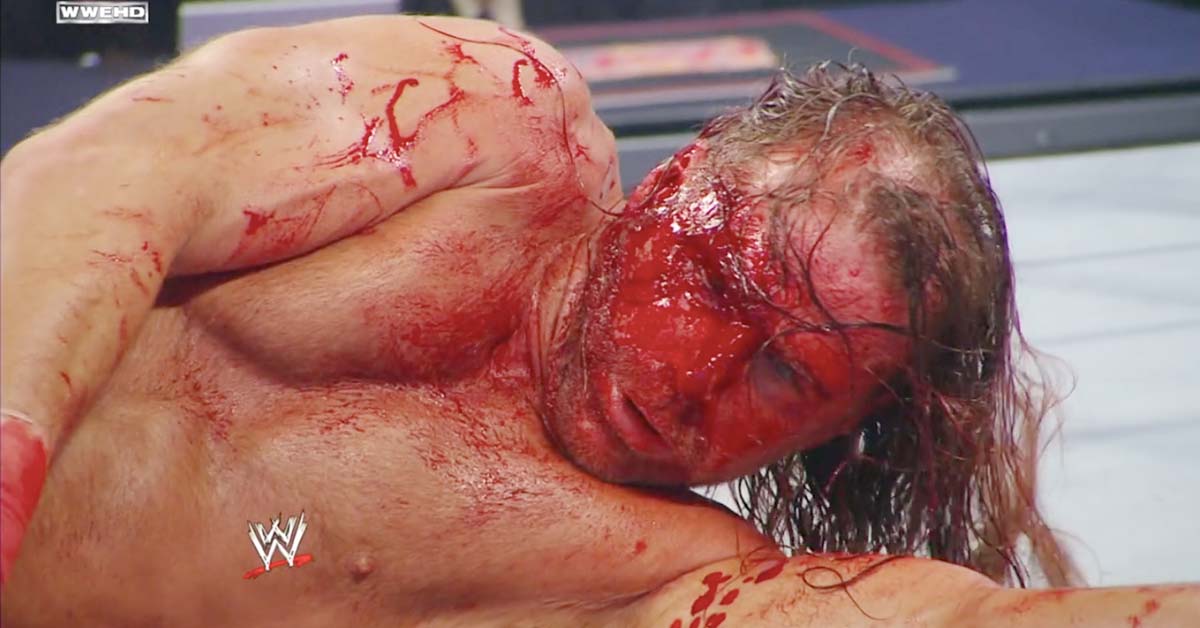 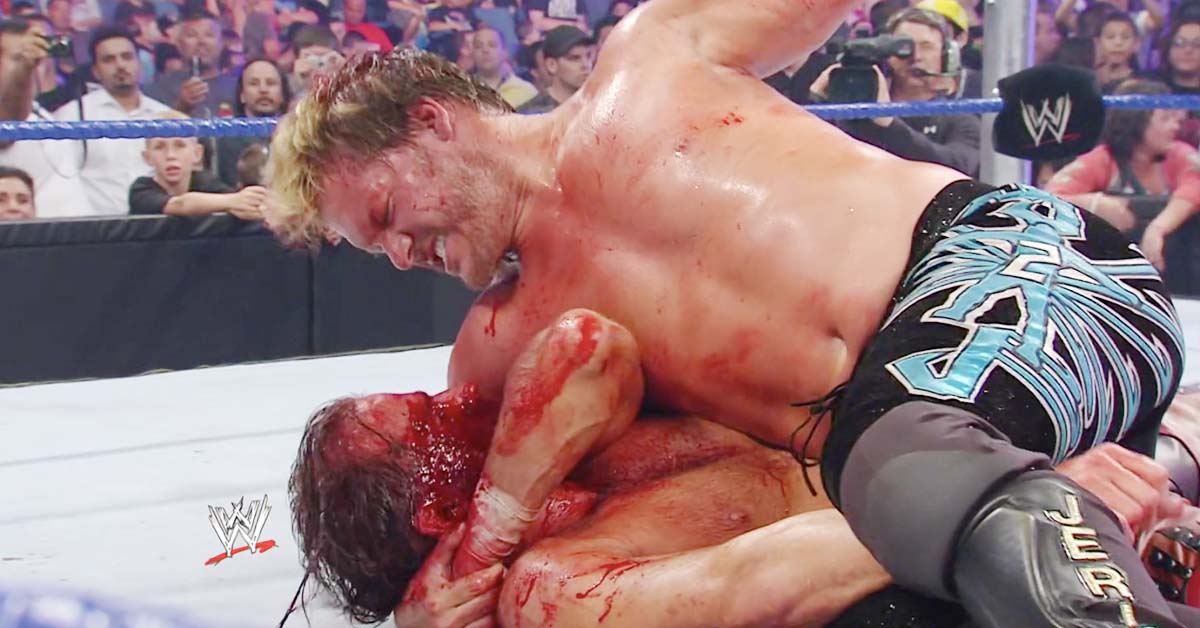 Because after that is when Dave Bautista got some blood in the cage and got that huge fine. I got fined when Flair got color, which is a whole other story.

‘No more blood!’ I’m not kidding, it’s a well-known story, he fined Dave Bautista a hundred grand for getting color in the cage match we had for the World Title in Tampa.

He was very, very vigilant about it and it was because Shawn got so much color. Someone must have said something.”