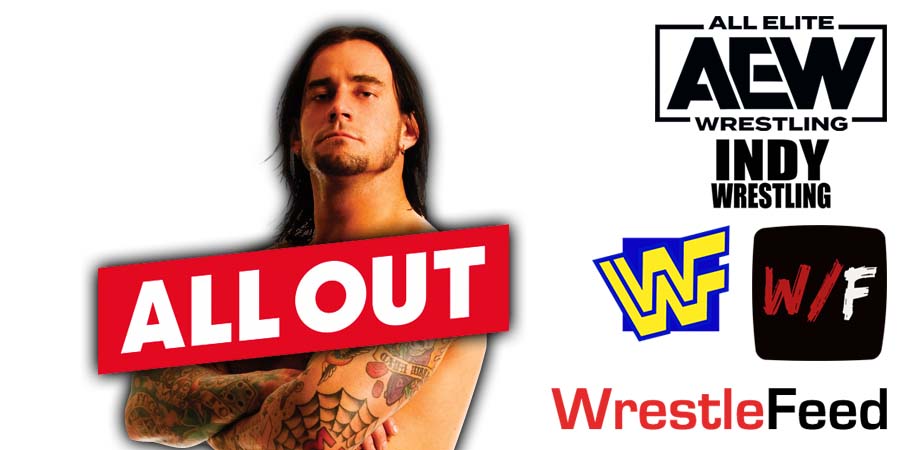 It looks like All Elite Wrestling has found Punk guilty of starting the fight.

As seen on last night’s episode of Dynamite, a vignette aired for Kenny Omega & The Young Bucks, thus indicating that they will be returning to TV soon.

As previously reported, Tony Khan is in talks with Punk about buying out his contract, as he doesn’t want Punk back in the company.

Backstage Producer Ace Steel, who fought from Punk’s side, was fired last week.

Also Read: CM Punk’s Dog Getting Hurt During All Out PPV Fight Is An “Outright Lie”