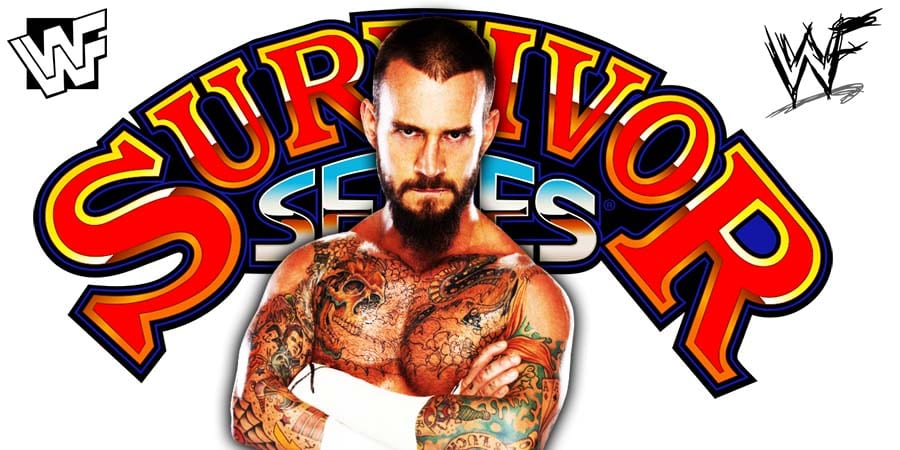 During a recent interview with the Philadelphia Inquirer, Ruthless Aggression Era Veteran CM Punk talked about getting a great reaction from WWE fans at the Survivor Series 2006 PPV.

Here’s what the current AEW Superstar had to say about WWE’s reaction to him being over with the crowd that night:

“People were mad because, ‘We don’t understand. Why’s this kid over?’ Then they’ll use the crutch of, ‘Oh, it’s just internet fans.’ Yeah, OK, 18,000 people packed the place and they’re all just internet fans but whatever. It means something to me now because it was validation. Like, ‘Yeah. My hard work is paying off. Yeah. People are seeing me and the things that I’m doing and people like me’. Let’s go.”

While CM Punk obviously spoke in character and basically claimed that he was already over with WWE fans and casual fans back then, that clearly wasn’t the case and it was just the Philly crowd that knew him from his Ring of Honor days.

Keep in mind that ROH was a Philadelphia promotion, founded by Rob Feinstein, who used to be a camera man for the original ECW (Extreme Championship Wrestling), a promotion that also had its home in Philadelphia.

With that being said, Survivor Series 2006 was simply a home game for Punk, who had left Ring of Honor a year earlier, in 2005, to join World Wrestling Entertainment.

Also Read: “It’s a bit ridiculous when they claim today that I wasn’t that good” – CM Punk On WWE

5. Pedro Morales & The Islanders vs. Ken Glover & The Hart Foundation