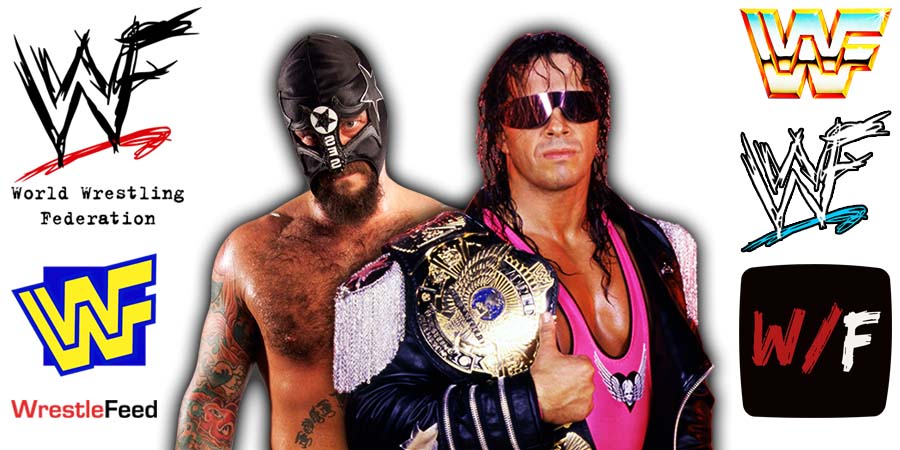 In the main event of this month’s AEW Double Or Nothing 2022 pay-per-view, “Hangman” Adam Page will defend the AEW World Championship against CM Punk.

On last night’s Dynamite, Page cut a heelish promo where he was visibly angry and said he’s going to embarrass and destroy Punk.

Since Punk pays a lot of tributes to Bret Hart in his matches nowadays (doing the exact same sequences that Bret did in his matches), Page said:

“There’s not going to be a masturbatory Bret Hart tribute match.”

Punk, who didn’t appear on Dynamite, heard Hangman’s promo and tweeted the following:

“Destroy? Sharpshooter it is.”

Destroy? Sharpshooter it is. pic.twitter.com/2dt0OiXWoV

Yamaguchi-san is best remembered for being the manager of the Attitude Era stable Kaientai.