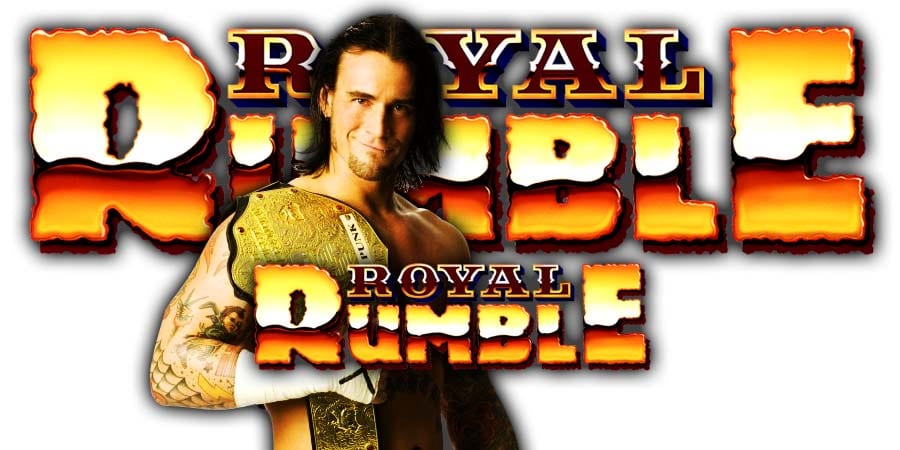 After him and his long-time Tag Team Partner Butch Miller were known as an evil Heel team called “The Sheepherders” in the NWA, both joined the World Wrestling Federation in late 1988 as the fan-friendly comedy Tag Team “The Bushwhackers”.

The team wrestled on WWF TV till 1996, but later returned to participate in the WrestleMania X-Seven Gimmick Battle Royal in 2001.

In 2015, they were inducted into the WWE Hall of Fame by the former flagbearer for The Sheepherders, Johnny Ace (John Laurinaitis).

• CM Punk Should Be #30 To Go Up Against Brock Lesnar In A “Battle Of Paul Heyman Guys” At Royal Rumble 2020, Says WWE Hall Of Famer Bubba Ray Dudley

“Brock is standing by himself…end of the match. He ran the gamut, everybody’s out. Who the hell is going to be #30? Punk’s music hits, the place is absolutely going to go batsh*t crazy.

What would the look on Paul Heyman’s face be if CM Punk is coming to the ring against his Beast? Who else did Paul Heyman represent besides Brock Lesnar?

Now, he’s got the two guys..his two biggest successes in the WWE will now be standing face to face. Punk enters the ring. Punk and Brock Lesnar are face-to-face.

That ‘Hard Camera’ shot shows you them face-to-face splitting right in the middle is this look of horror. Paul Heyman looking like Kevin from Home Alone.”

With @BrockLesnar officially entering the #RoyalRumble at No. 1, who challenges The Beast at #WrestleMania for the WWE Championship?@bullyray5150 says the ideal situation involves an old @HeymanHustle protégé at No. 30…