Below is the match-card for tonight’s episode of AEW Dynamite from Atlanta, Georgia:

– Ruby Soho vs. Kris Statlander in the Quarterfinals of the TBS Women’s Championship Tournament

Here’s what All Elite Wrestling wrote about Punk’s match:

“Last week, after CM Punk’s war of words with MJF, Punk beat QT Marshall in the ring, taking his record to 7-0. He aims to test himself against the best young wrestlers in AEW: TONIGHT it’s CM Punk vs Lee Moriarty LIVE on AEW Dynamite at 8pm ET/7pm CT/6pm MT/5pm PT on TNT!” 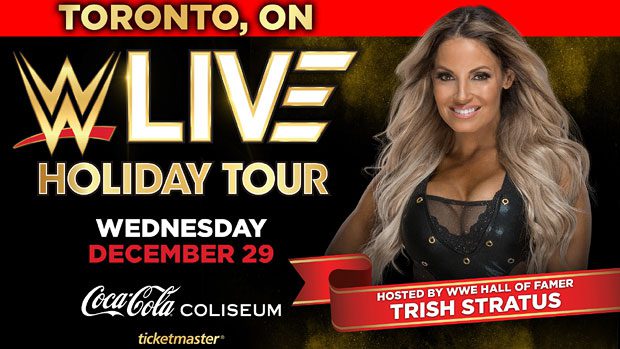