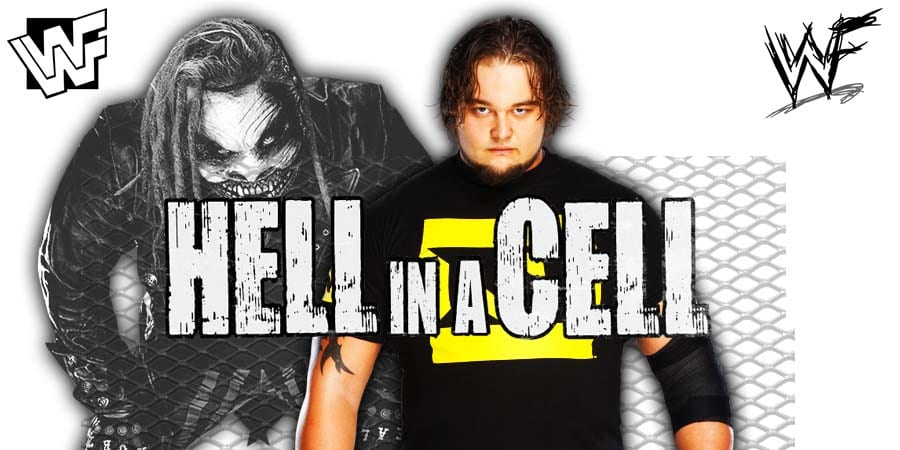 WWF retired the championship after Robin left and she’s still in posession of the actual belt today, a title she never lost.

During a recent appearance on Joe Cronin Show, AEW Executive Vice President Cody Rhodes was asked to comment on fans chanting ‘AEW’ after the Hell In A Cell 2019 main event.

So it was, it was flattering. I wouldn’t be one to gloat about it only because I know that one of the guys in that match got concussed and this job ain’t that easy, but nevertheless whenever we hear those chants, it’s more validation that what we’re doing and what we’ve been saying about this market existing, it’s real.”

As we noted earlier, there were reports that Bray Wyatt and Sasha Banks suffered injuries at Hell In A Cell 2019, so it could be possible that Wyatt is the one that suffered a concussion, as noted above by Cody.

The Fiend appeared after this week’s RAW to take out Cesaro with the Mandible Claw. If Wyatt indeed suffered a concussion, then it’s hard to see WWE clearing him for action this soon. But then again, Wyatt doesn’t have to take any punishment during these Mandible Claw attacks.