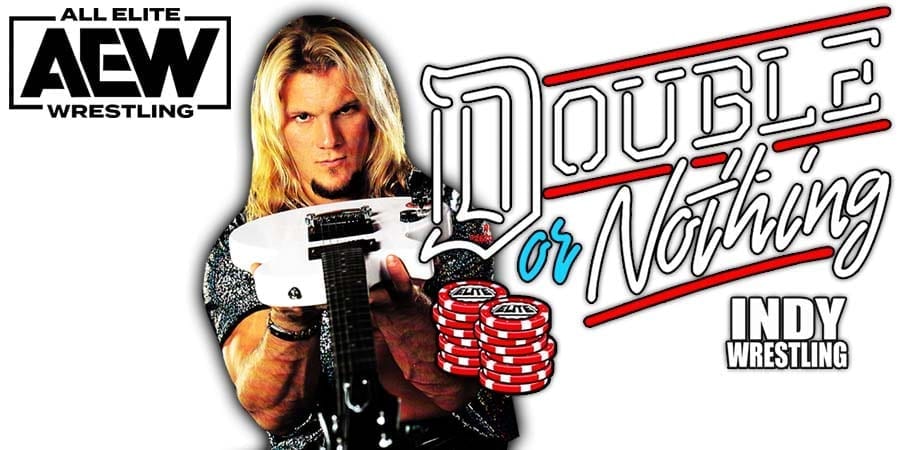 This episode was broadcasted from the Resch Center in Green Bay, Wisconsin and featured matches, interviews & storyline segments on the road to the ‘ECW One Night Stand 2005’ PPV.

• Complete Results From AEW Double Or Nothing 2020

Below are the results from tonight’s AEW Double Or Nothing 2020 pay-per-view: