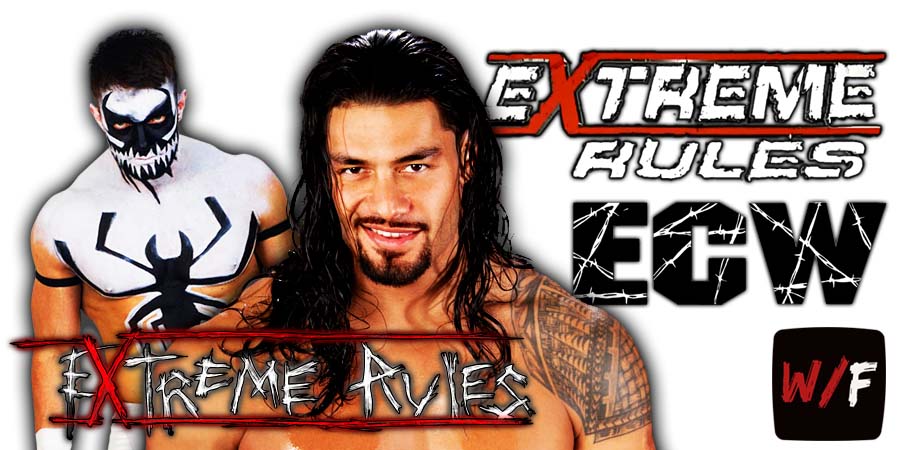 Tonight’s Extreme Rules 2021 pay-per-view only featured 1 Extreme stipulation match and it was the Universal Championship match.

– Liv Morgan def. Carmella [Kickoff Show – Tap Here to read about the issue that fans faced during the pre-show]

Tap here to read about the controversial finish to the main event in detail.