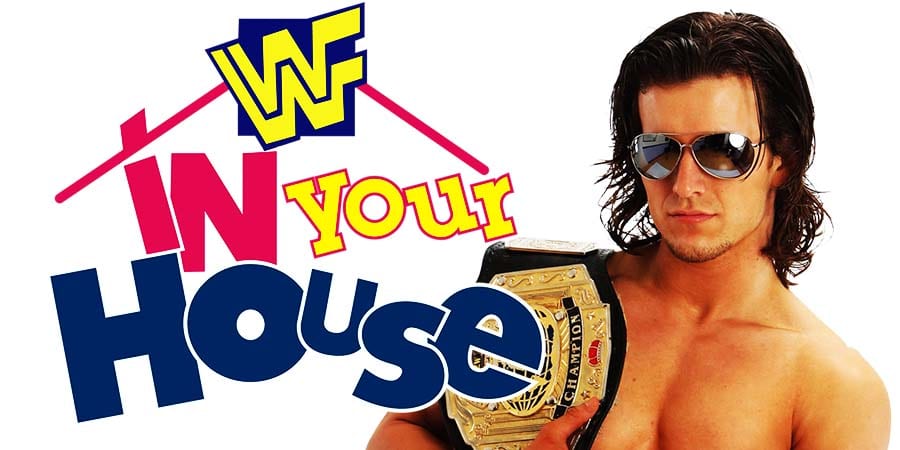 On this day in Pro Wrestling history on June 7, 1997, Extreme Championship Wrestling held ‘ECW Wrestlepalooza 1997’ at the ECW Arena in Philadelphia, Pennsylvania.

The Pitbulls defeated The F.B.I. 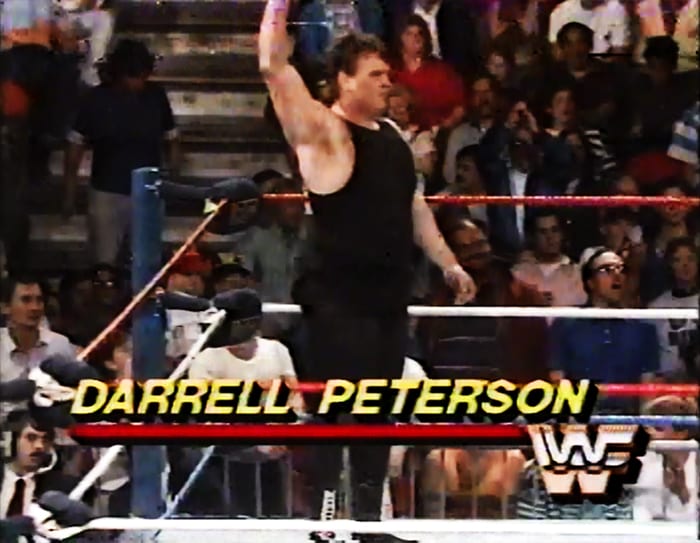 Below are the complete results from tonight’s NXT TakeOver: In Your House:

– Finn Balor def. Damian Priest (Balor has set the record for the most wins at NXT TakeOver events: 11)

– Backlot Brawl For The NXT Championship: Adam Cole (c) def. Velveteen Dream to retain the Title (Dream can no longer challenge for the NXT Title again as long as Cole is Champion)