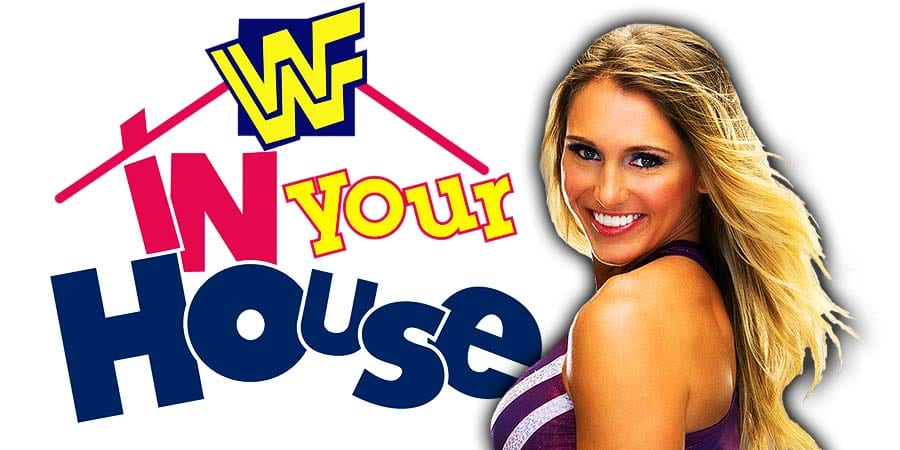 Billy returned to the WWF for one last run in 1986, but a hip replacement surgery eventually got the better of him, so Graham retired from active professional wrestling in late 1987 and became a color commentator, before leaving the company in 1989.

In the main event of tonight’s NXT TakeOver: In Your House event, Io Shirai defeated Charlotte Flair and Rhea Ripley in a triple threat match to become the new NXT Women’s Champion.

The finish came when Charlotte had Rhea locked in the Figure 8 and Io hit a Moonsault on Ripley to pin her to get the win.

KEEP YOUR EYES ON IO SHIRAI.

We love you to the ?and back. 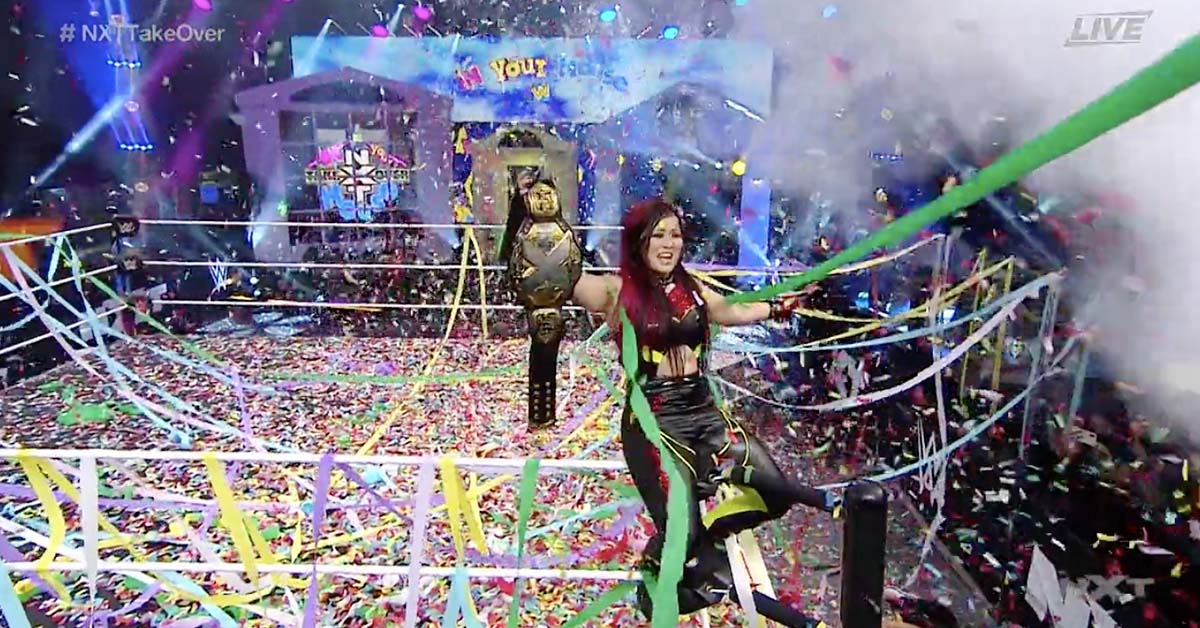 We noted earlier that this decision was made because WWE officials want to bring Charlotte back to RAW, in the absence of Becky Lynch.