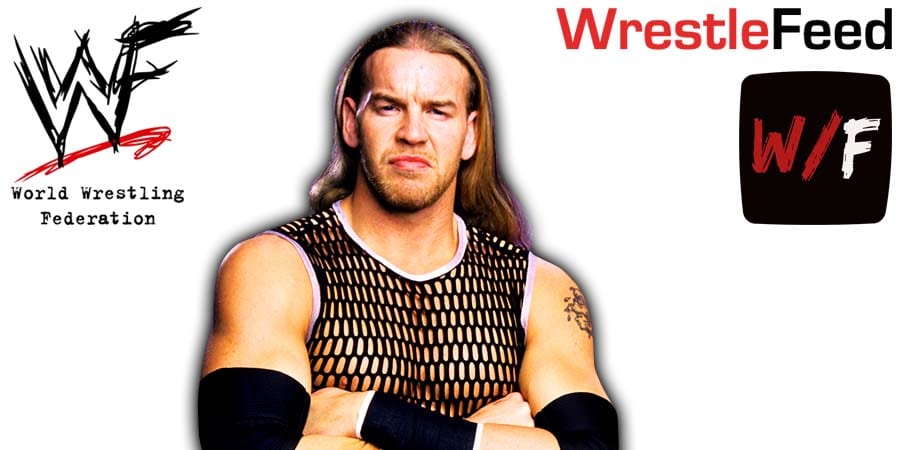 It was broadcasted from the Freeman Coliseum in San Antonio, Texas and featured matches, interviews & storyline segments on the road to the ‘WWF King of the Ring 1998’ PPV.

– The Rock vs. Vader

– Hell in a Cell: Stone Cold Steve Austin & The Undertaker vs. Mankind & Kane 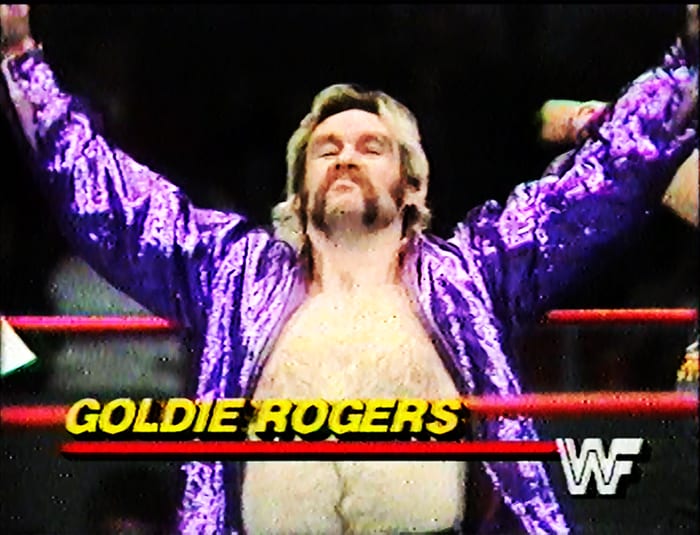 Below are the complete results from tonight’s post-Backlash edition of RAW (which featured the return of 3 legends: The Big Show, Ric Flair, and Christian):

– Randy Orton opened the show and bragged about winning the Greatest Wrestling Match Ever against Edge. Orton called himself the greatest wrestler ever. Orton talked about how he tore Edge’s triceps and that he would be cleared to return in July…July 2029 (implying that Edge would take another 9 years to make a comeback).

This led to Christian coming out and confronted Orton for saying all these things. Orton told him to shut up and said he’s just jealous, because he wants “one more match” but can’t get cleared by the doctors. Orton says he has a way around it.

Orton then challenged Christian to an Unsanctioned Match on tonight’s RAW and says the offer expires after tonight, he better take the opportunity and get revenge on Edge’s behalf.

– Kevin Owens def. Angel Garza (Andrade and Garza have tension between them and Zelina Vega tells them to fight together, not each other – as they both want the same thing)

– RAW Tag Team Champions The Street Profits & The Viking Raiders def. The Ninja Bikers (Akira Tozawa’s 7-foot-3 ninja then entered the ring and this led to The Big Show making his return, this time as a babyface. Big Show takes out some ninjas and the tall one retreats)

– Bobby Lashley & MVP vs. WWE Champion Drew McIntyre & 24/7 Champion R-Truth will now be a “Winners Take All” match with both the Titles on the line

– The IIconics def. Liv Morgan & Natalya (After the match, IIconics called out Bayley & Sasha Banks and challenged them to a match for the WWE Women’s Tag Team Championship on next week’s RAW)

– Natalya blamed Liv Morgan for their loss and Morgan just walked away. Nattie talked about how she built the women’s division, only to get disrespected by everyone else. Lana appeared and said that she was humiliated on TV by Lashley. Nattie said that she knows exactly what Lana’s going through.

– MVP offered to be United States Champion Apollo Crews’ manager, but Apollo turned down the offer

– Ric Flair asked Charlotte Flair in a backstage segment what her next plan is, and Charlotte said that she does what she wants

– Akira Tozawa comes with his ninjas and a ninja referee as he wants R-Truth’s 24/7 Championship, but they leave after seeing WWE Champion Drew McIntyre behind Truth

– Big Show pitched an idea that The Street Profits vs. The Viking Raiders for the RAW Tag Team Championship should happen on next week’s RAW

– Ric Flair tried talking Christian out of his match against Randy Orton, but Christian still wants a piece of Orton

– Rey Mysterio will return on next week’s RAW

– Randy Orton def. Christian in an Unsanctioned Match (Ric Flair low-blowed Christian and Orton then hit him with the Punt Kick)

This #Unsanctioned Match between @RandyOrton & @Christian4Peeps took a significant turn following the actions of @RicFlairNatrBoy!#WWERaw pic.twitter.com/iwa4Zv3bKO