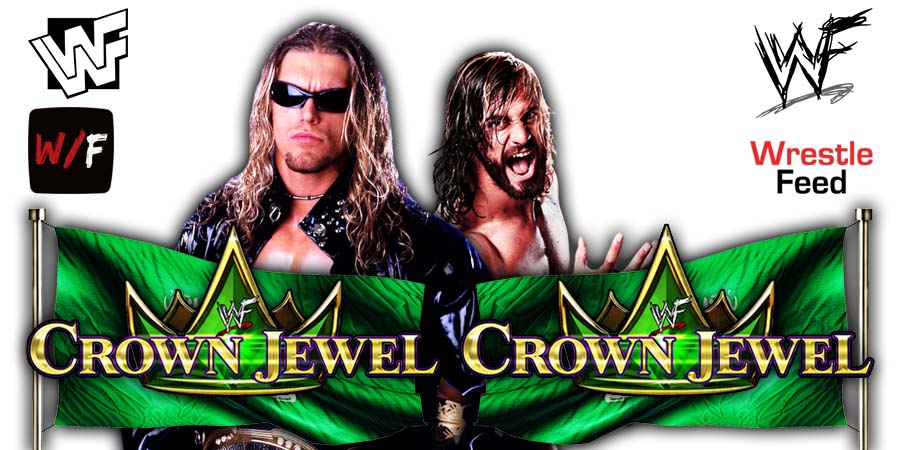 WWE delivered with today’s Crown Jewel 2021 PPV, and fans are calling it the best pay-per-view of the year.

– Mansoor def. Mustafa Ali (Ali attacked Mansoor after the match. This led to Olympic Silver Medal winner Tareg Hamedi coming out and laying out Ali with a kick to the head)

– Just Joe vs. The Brooklyn Brawler