3. The Booty Man vs. Maxx Muscle

8. The Belfast Bruiser vs. Bobby Eaton

Below are the complete results from tonight’s go-home edition of RAW for WrestleMania 36: 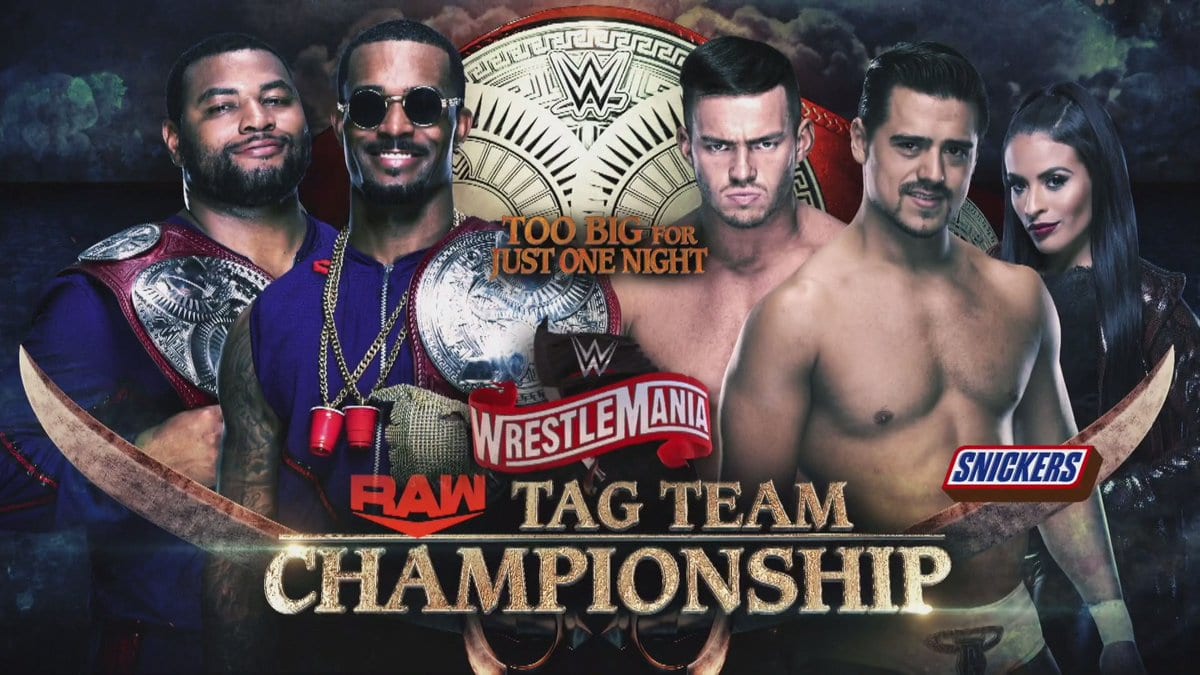 – Kevin Owens & RAW Tag Team Champions The Street Profits def. Angel Garza, Austin Theory & Seth Rollins (Owens pinned Garza after hitting a Stunner to win the match, Rollins delivered a Stomp to Owens as soon as the match was over)

– Paul Heyman cut a promo and said Brock Lesnar made multiple legends his b*tch and Drew McIntyre is no different. Heyman also claimed that Lesnar will be standing in the ring as the WWE Champion for next year’s go-home edition of RAW for WrestleMania 37 as well.