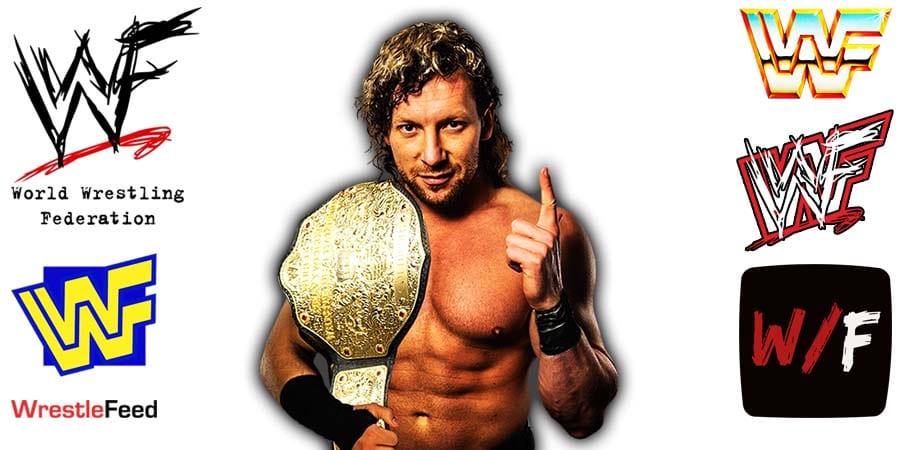 After losing the AEW World Championship last year, Kenny Omega went on a hiatus to get multiple surgeries as he was dealing with many injuries.

Omega (who is an AEW Executive Vice President as well) returned to his backstage duties a couple of months ago and now he’s nearing an in-ring return as well.

According to Fightful Select, Omega is currently scheduled to team up with Young Bucks for a Trios Match at the All Out 2022 pay-per-view in September:

“The tentative plans that certain staff was made aware of was that Kenny Omega and Young Bucks were slated for a 6-man tag program for September’s All Out PPV.

We’ve yet to confirm this with AEW officials, and anything could change, as is the nature of pro wrestling.”

Also Read: “You’ve made wrestling something to be laughed at” – WWF Legend To Kenny Omega