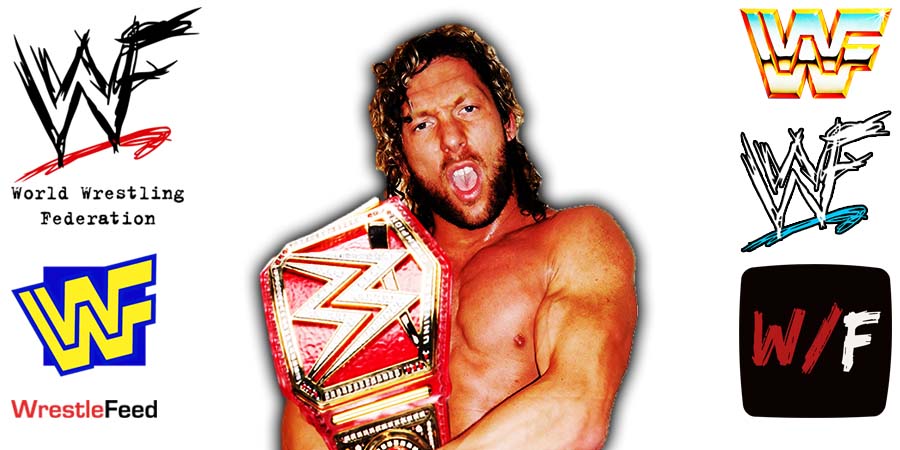 It’s no secret that Jim Cornette is by far the biggest critic of Tony Khan’s All Elite Wrestling promotion and their product, and the legendary WCW/SMW/WWF Manager has hardly ever anything positive to say about that company.

Former AEW World Champion Kenny Omega was recently interviewed on the ‘CEOGaming’ Twitch account, where he completely bashed Cornette and did not hold back at all.

Here’s what Omega had to say:

“I think Jim Cornette has backed himself up into a corner where, now, he’s found this group of extremely pathetic human beings who have no other thing to aspire to become, or no one to base their life off of, no one to listen to, no one to adhere to their commands.

And so, when it became a character that he could play as though he was still traveling up and down the strip in the indies, like back in the old days, now he’s got this group of people hanging off his every word. And all he has to do is sit and talk on a podcast with some other guy.

When he realized he could make money by delivering hateful speech, he backed himself into a corner, and now, if he wants to make rent, if he wants to buy his fancy McDonald’s double cheeseburger meal, he has to talk about the things that are going to get attention and a lot of the time, that’s going to be your’s truly.”

Cornette heard what Omega had to say and fired back with the following on his podcast:

“You ruined a pastime, a hobby, an interest and entertainment that a lot of us had and some of us [had] professionally, for years and years and decades and decades, because it’s just so silly and phoney and stupid and illogical.

And you’ve made wrestling something to be laughed at and you admit that it should be fun, we should all laugh and have fun at the silliness.

Well, guess who’s laughing now Twinkle Toes? Because I’ve got 75 to 80% of the wrestling fans that loved wrestling and don’t watch it anymore because people like you on my side.

And you’ve got the remaining people that will eat that Elmers glue and thank you for the ice cream – the kind of people who like that kind of thing. So I think the roles are reversed here. Because when you talk about me I trend, you don’t trend.

I’ve spent more time in a f**king wrestling locker room than you’ve been alive. I think if we actually did the math, we can probably verify that I’ve been in more locker rooms than at least time that he spent either awake or asleep.

So I hate to break it to you Harpo, but I ain’t trying to be a star off of you. You’re trying to do some damage control with me and discredit me, because I just have the platform to bring up what everybody can already see about you.

You’re an insufferable twat, a douchebag and a sh*tty wrestler is what you are. So embrace it, embrace it! And because that’s what your friends are, too, they should embrace that as well.

If they just act naturally and be the real insufferable douchebags they might get some f**king heat.”

This episode featured pre-taped matches & storyline segments on the road to the ‘WCW The Great American Bash 1991’ PPV, that took place later on the same day.