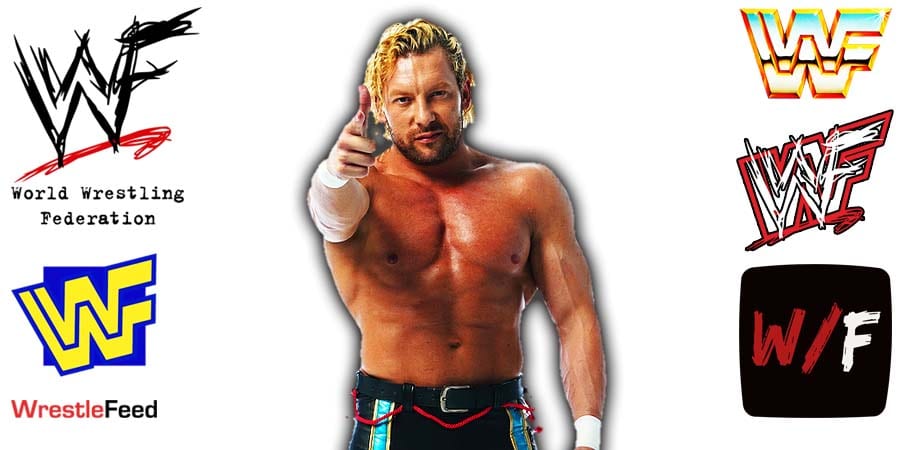 Below is what Omega said about Ospreay:

“You have Will Ospreay, he can do anything. He’s strong, he’s fast, he’s agile, he’s a great representative for New Japan for all of the dudes that are hitting the pavement and making the indy dates, he is their spokesperson to give everyone that current day 5-star match that we all know and love, some of us.

Different strokes for different folks. Ospreay, he’s doing great in his role, not my thing so much. Jay White, he’s become the star that they needed. I can’t say one over another, but they do work quite well harmoniously.

A guy like Will, who is great at moves and has a list of 20 very forgettable 5-star matches. [laughs] I’m going a little too hard on Will. Will is great.”

During an interview with WrestleInn, Ospreay had the following to say about Omega’s comments:

“He can think what he wants about me, but the motherf**ker is such a little bitch. The same person who is like, ‘I grew up after six or seven 5-star matches.’ No you didn’t, you c*nt.

You vanity search your name on Twitter to see what everybody says and when it’s bad, you cry in the corner of your million-pound house and you’re still bothered by some c*nt who sits doing some wrestling matches who is trying to help out, not only the British scene, but the Japanese scene, because I’m not an idiot when it comes to my company.

We got hit hard by the pandemic. Does that mean I’m taking a day off? No, I’m working my a$$ off to bring it back because that’s what you said to do.

This is the reason I don’t like Kenny. This is where some people can relate. When you say something to me, look me in the eye, and speak to me, when you talk to me and tell me this and then go to fans and talk differently, that’s where we have a problem.

You have my number, if we have a problem, call me and we can f**king talk about this. I don’t have anything to say to him. Be all, end all, I’m sure if everyone was in the same room, I would slap him.

The worst thing is, people are gonna listen and be like, ‘They’re building to something.’ We’re not building up to anything. He’s a c*nt. I will slap that boy and remind him, ‘You’re a f**king 40-year-old man and you’re f**king fragile. Do you really want to get with me? I will end you.’”

Also Read: Kenny Omega Reacts To A Fan Saying Roman Reigns Won’t Last 5 Minutes In The Ring With Him