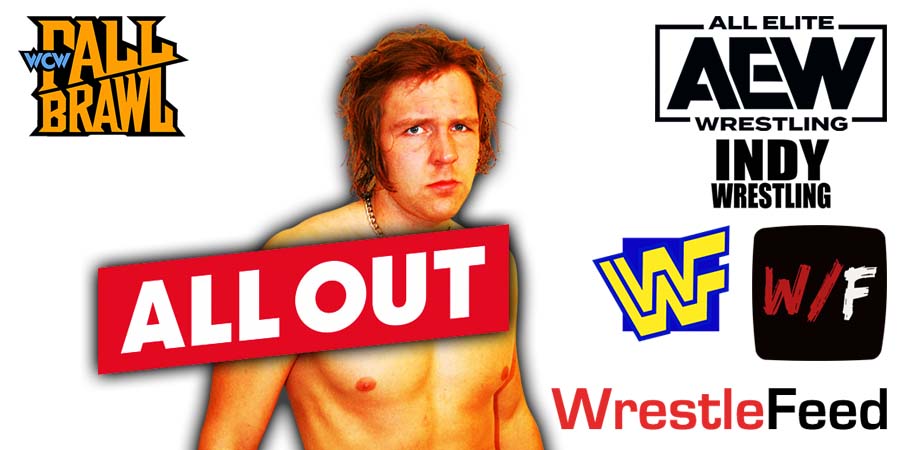 • Current Plan For The AEW All Out 2022 Main Event

As seen on last night’s episode of AEW Dynamite, Jon Moxley defeated CM Punk in a matter of minutes to become the Undisputed AEW World Champion.

An injury angle was played during this match, where the Commentators questioned if Punk came back too early from his injury.

This was Punk’s 2nd pinfall loss in All Elite Wrestling (with this 1st one being to MJF).

According to the Wrestling Observer, a rematch between Moxley and Punk for the World Title is the current plan for the main event of the AEW All Out 2022 pay-per-view on September 4th:

“It is Punk and Moxley, I don’t know if they’ll add stipulations, but that is the main event. It should be announced and they should get a promo from Punk out as soon as possible.”

Their Title Unification Match taking place on last night’s Dynamite was Moxley’s idea and Punk eventually agreed to it.

Also Read: Eddie Kingston Comments On Getting Suspended From AEW