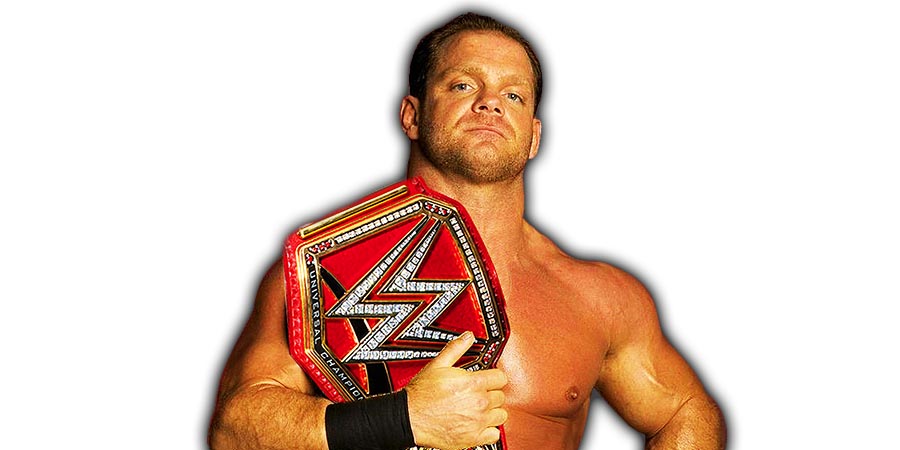 He is the son of famous World Wrestling Federation (now WWE) promoter Vince McMahon Jr., as well as the brother of Stephanie McMahon and the brother-in-law of Old School Wrestling Legend “The Game” Triple H.

Shane started as an occasional part time pro-wrestler in 1999 and still wrestles nowadays from time to time.

He’s known to be more like a trained stuntman, than an actual wrestler though, so when you watch a match that features him, you can expect to see at least 1 OMG-bump.

During a recent interview with Chris Van Vliet, David Benoit (son of Chris Benoit from his first marriage) talked about WWE banning him from visiting wrestlers backstage after he attended an AEW show.

David went to a WWE Live Event while wearing an AEW sweatshirt (which people in WWE thought Chris Jericho bought him, as they are close), but he noted that he didn’t get banned because of that:

“It was because I went to an AEW show. It blows my mind, bro. I had to make a few phone calls. I was trying to talk to someone, but they never got back to me for a good 4 to 5 months. Everything’s fine now, I talked to their lawyers. I’m welcomed everywhere now, we’re good.”

When asked if he watches WWE, David had the following to say:

“I’d watch the WWE for Natalya or when Chris (Jericho) was on the show back then, but other than that, no.

I didn’t watch wrestling for a long time. My love for WWE just wasn’t there. They weren’t producing good stuff anymore and I find the quality just going down, down, down.”

Also Read: Chris Benoit’s Son Reveals How He Felt After The News Of His Father’s Death