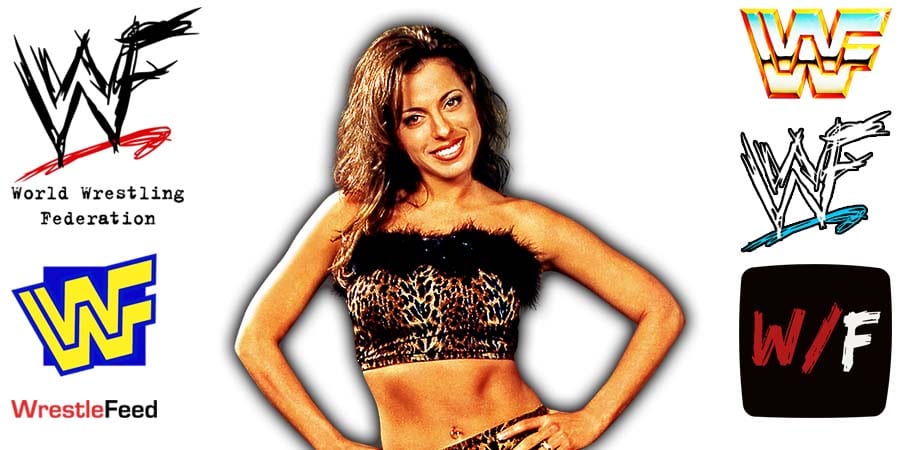 • Dawn Marie Says A Controversy Resulted In Her Retirement From Wrestling

She said that she was supporting a charity called “Wrestler’s Rescue”, which was set up to raise money for former stars, but eventually turned out to be a scam.

Here’s what Dawn had to say:

It was all lies. I put out so much proof that every single thing was a lie. Everything. I had all this proof.

It was just consuming. I was so hurt that people, or should I say, the fans, actually believed it. I was like, ‘You know what? I’m not putting myself there anymore. I’m done.’

I spent more money on that foundation than I ever made on that foundation for people. Not only that, my whole purpose of creating that organization, because after I was fired and I had my lawsuit with Vince, I just wanted to make lemonade from lemons.

Well, my career was cut short, so I wasn’t able to really do it too much in the ring.

That was my way of staying true to my promise to like Snuka, and everyone that ever passed down this business to me and took the time to teach me.

When it was dirtied up so bad, I was like, ‘I’m out. This business has hurt me for the last time and I don’t have to anymore.’

I don’t have to. I just divorced it.”

Also Read: Dawn Marie Says She Almost Got In Trouble For Allowing Randy Orton To Sleep In Her Room