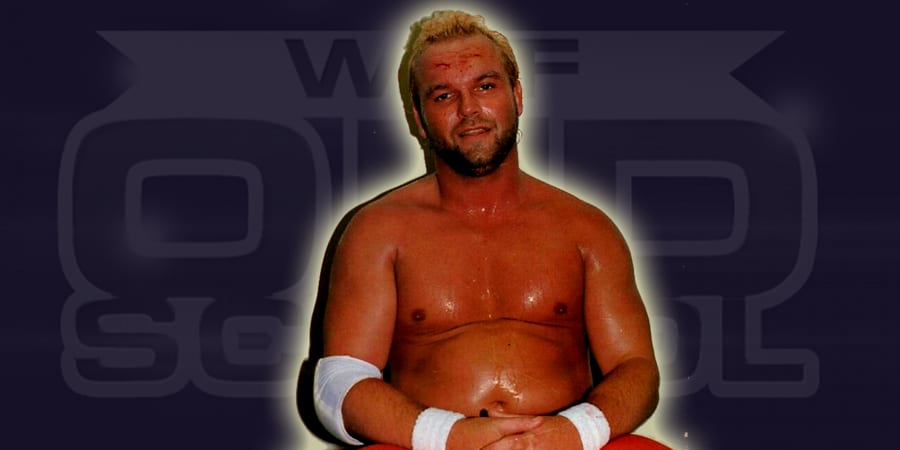 According to reports from TMZ, Tommy Gilbert, who is the father of late pro-wrestler Eddie Gilbert, is suing WWE as he claims that the company is using his late son’s likeness on their programming and isn’t paying the royalties that he deserves (he is the incharge of his son’s estate).

Tommy noted to TMZ that he’s not trying to block the footage which involves his son, but is trying to get the proper royalties. WWE believes that they have the full clearance to use the footage and they bought it from other companies and promotions and have the right to use it.

This lawsuit is very similar to the “Pretty Boy” Doug Somers one which was filed a few years ago and WWE won that lawsuit, and this might happen again.

“Hot Stuff” Eddie Gilbert passed away in 1995 at the age of just 33 due to a heart attack. Gilbert wrestled in the WWF from 1982 to 1984. He initially started as a jobber and worked his way to the mid-card.