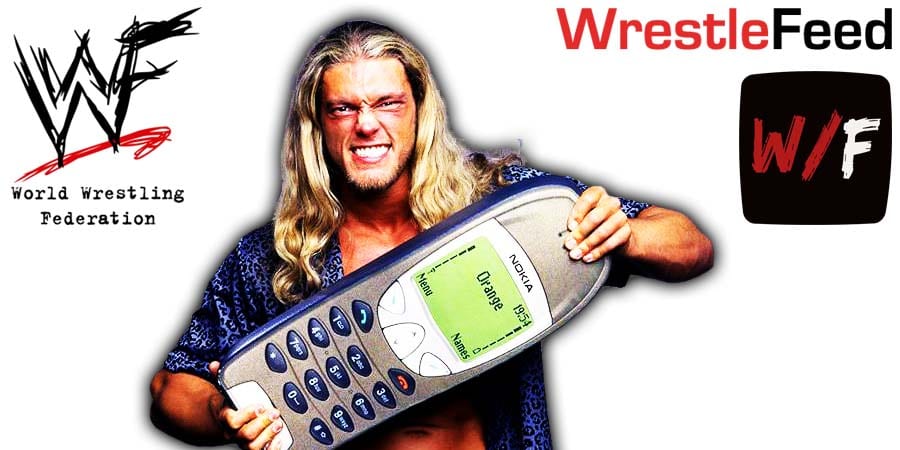 15. Andre the Giant vs. Alexis Smirnoff

• Edge & Daniel Bryan Are Working On The WWE Creative Team

Former WWE Champions, Edge and Daniel Bryan, are two of the most respected people in the WWE right now. The Rated R Superstar is already a Hall Of Famer, while Bryan will surely be inducted into the Hall Of Fame one day.

The Wrestling Observer is reporting that WWE is using Edge and Daniel Bryan as part of their creative teams, along with their normal jobs of being a wrestler.

“Edge on RAW and Daniel Bryan on SmackDown both have significant creative influence. The term I was given is they were part of the writing teams of the respective shows right now.”

Bryan already got creative control over his own angles when he returned to the ring in 2018, while Edge may have also got it as part of his deal.