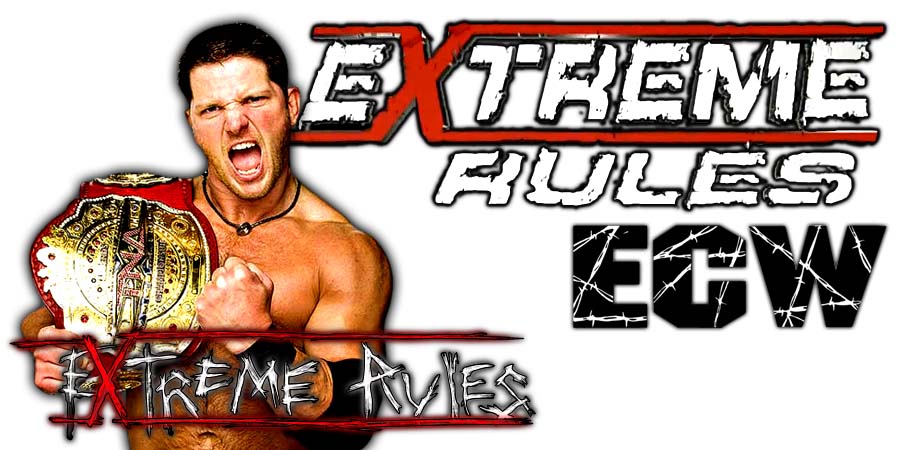 Up next is the Last Man Standing match between Braun Strowman & Bobby Lashley.

Takin' it back to simpler times, just trying to get the job done…#ExtremeRules #LastManStanding @fightbobby pic.twitter.com/E7wj7GhtS7

Strowman powerslammed Lashley through a stage in the stands to win this match.

Up next is the triple threat tag team match for the SmackDown Tag Team Titles.

After awesome back & forth action, The New Day hit their finisher on Daniel Bryan to pick up the win and become 6 time tag team champions!

Up next is the United States Championship match between Ricochet and AJ Styles.

The Club (AJ Styles, Luke Gallows & Karl Anderson) attack Ricochet before the match begins to give Styles an early advantage.

Styles hits Ricochet with Styles Clash from the second rope to win the United States Championship for the third time! 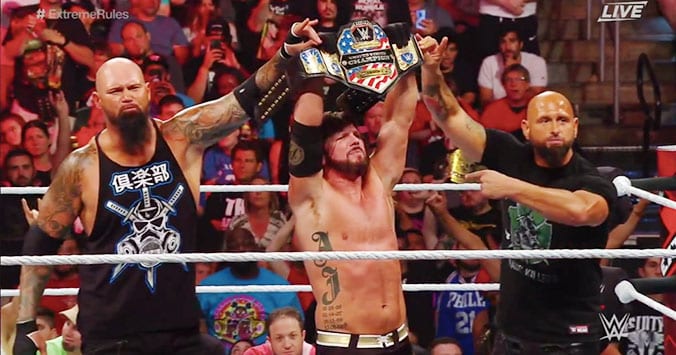