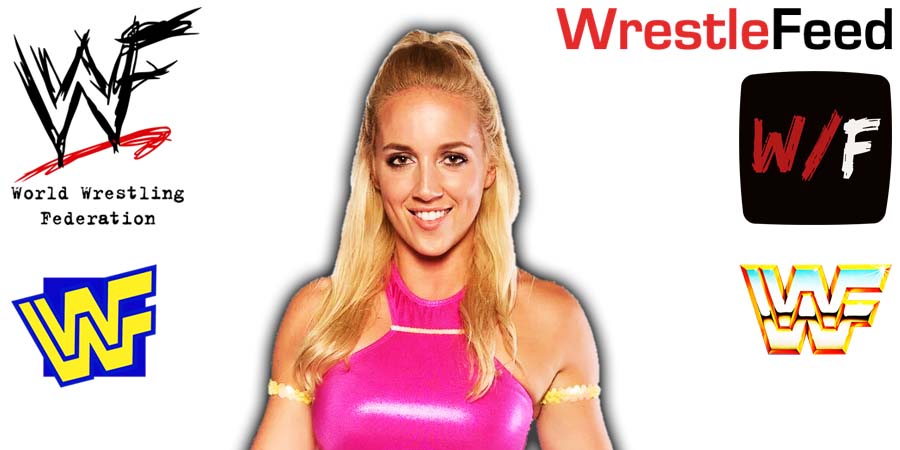 Here’s what the former Intercontinental Champion had to say:

“I’ll be honest, there was some fear. Like walking through that curtain? You can watch the replay on FITE, like I can’t even get through the curtain. There are fans just in my face, and luckily GCW had some security for me because I think someone would’ve took me out, or tried to.

It’s impossible for me to get to the ring. I finally get there and you could just feel the genuine hate, and not like ‘oh this is a bad guy we’re supposed to boo’, like hate. And during the match, the atmosphere was exciting.

People like, they just wanted me to die in there. I was getting tweets like, people wanted me to die and they wanted Nick to kill Chelsea. These are human beings really typing this on their phones or their computer, like ‘what the hell is wrong with these people?’.”

We recently reported that Cardona defeated Nick Cage in a death match to win the GCW Championship, which led to fans throwing a lot of garbage at him.

Whether he was working out in the gym with WWF Legends like Bruno Sammartino and “Superstar” Billy Graham during the 70s, shooting movies with Jesse “The Body” Ventura and even on one ocassion with André The Giant, or interfering in the SmackDown! main event in 1999, Anrold Schwarzenegger’s relation to the World Wrestling Federation can’t be ignored.

In 2015, the “Terminator” got inducted into the WWE Hall of Fame by his friend, ‘The Game’ Triple H.