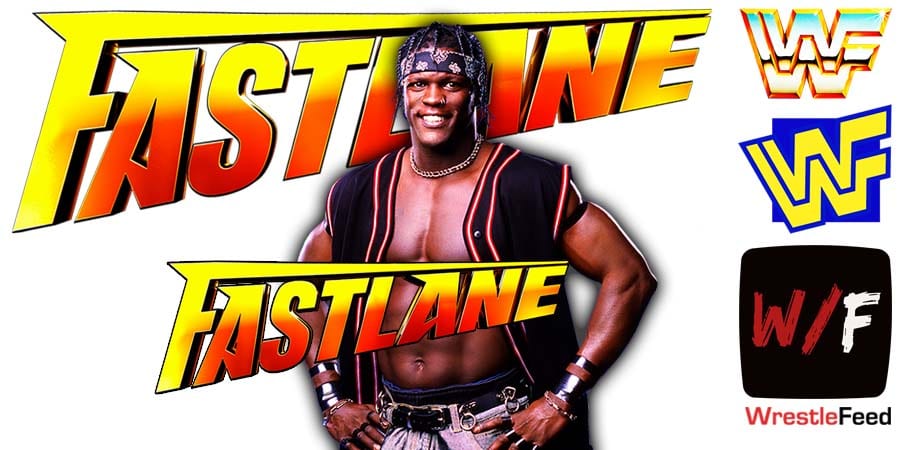 Up next is the Intercontinental Championship match. Apollo Crews makes his way out first, followed by the champion, Big E.

The match started in an explosive way, but had a dud finish where Big E pinned Apollo during a sequence.

Apollo wasn’t happy with his quick loss and attacked Big E after the match.

In a backstage segment to promote Old Spice, Rik Bugez as Joseph Average rolled up R-Truth to win the 24/7 Title. 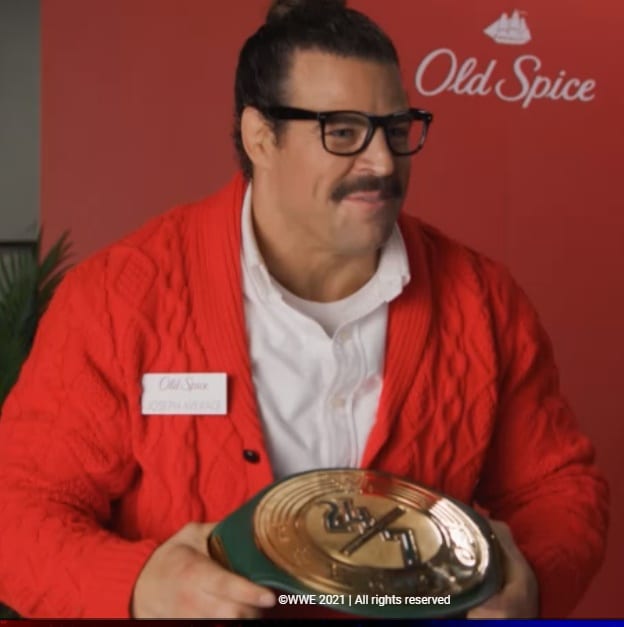 R-Truth rolled up Joseph Average a few seconds later to win back the 24/7 Title.

Elias is doing his concert in the ring next. Since Shane McMahon injured his knee, he named Elias as his replacement for tonight’s match against Braun Strowman.

Strowman easily put Elias away to send a message to Shane O’Mac.