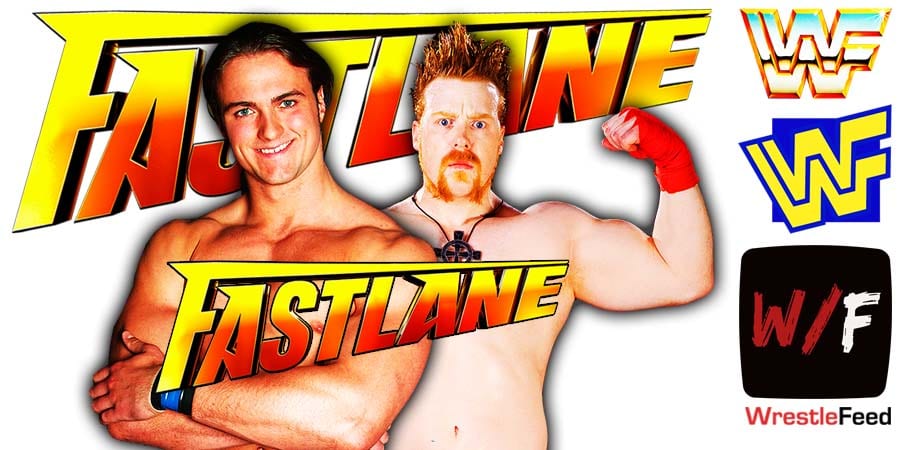 Before his match against Seth Rollins, Shinsuke Nakamura got bored by US Champion Riddle in a backstage segment.

Nakamura left the area while Riddle was telling him his “business idea”.

Nakamura is fighting Rollins on behalf of his former tag team partner Cesaro tonight, as Rollins laid out Cesaro a few weeks back.

Nakamura gave everything he had, but it wasn’t enough to put SmackDown’s Saviour away.

Up next is the No Holds Barred match. Drew McIntyre makes his way out first, followed by Sheamus.

McIntyre is sporting a face paint for tonight’s match. 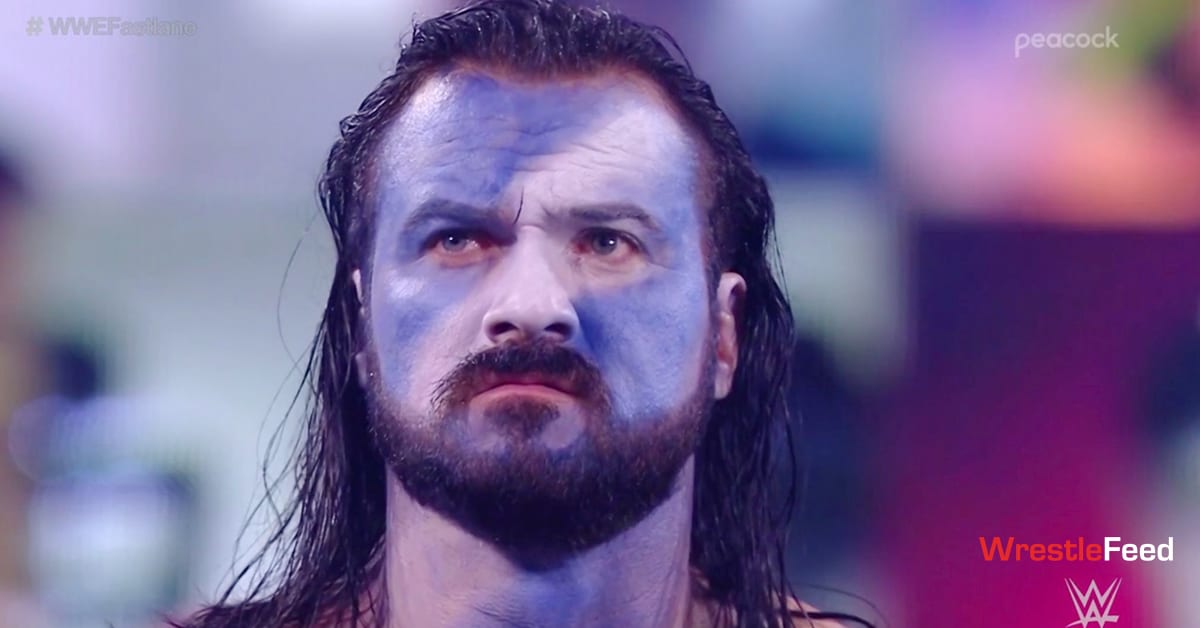 While brawling in between the ThunderDome screens, McIntyre threw Sheamus into a screen and it blasted off!

Sheamus hits Drew with a White Nose through the announce table.

WHITE NOISE THROUGH THE TABLE.

Sheamus a piece of the broken announce table in the ring, but his plan backfires, as Drew hits the Future Shock DDT on Sheamus on top of it.

Drew then delivers the Claymore Kick and pins Sheamus.

Drew McIntyre def. Sheamus in a No Holds Barred match