In the dark SmackDown Live main event, Samoa Joe vs. Daniel Bryan took place. This is the first time these two wrestlers have faced each other in a singles match in WWE.

This match was scheduled to take place months ago, but got changed to a Triple Threat match with the addition of Big Cass. Joe still went on to win that match by choking out Bryan.

Tonight’s match ended with Bryan winning via DQ when The Miz interfered. This led to WWE Champion AJ Styles coming out and making the save for Bryan.

Styles & Bryan then cleared the ring to end the night.

As we noted before, former WWE Divas Champion Kelly Kelly (a.k.a Barbie Blank) is having a fun time on her vacation.

Below are some posts that she shared: 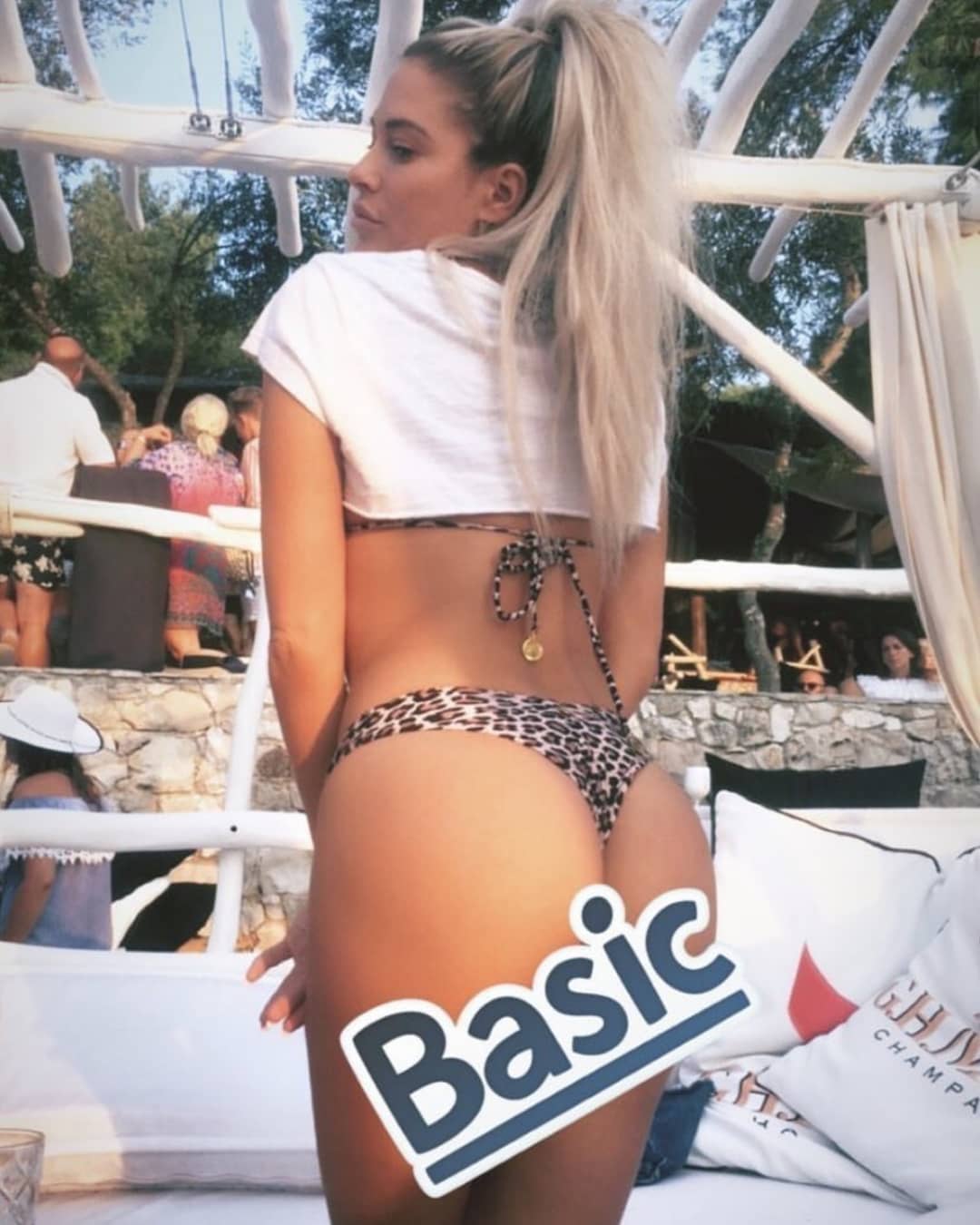 Kelly Kelly has now posted some more posts in which she shows off her insanely hot body! 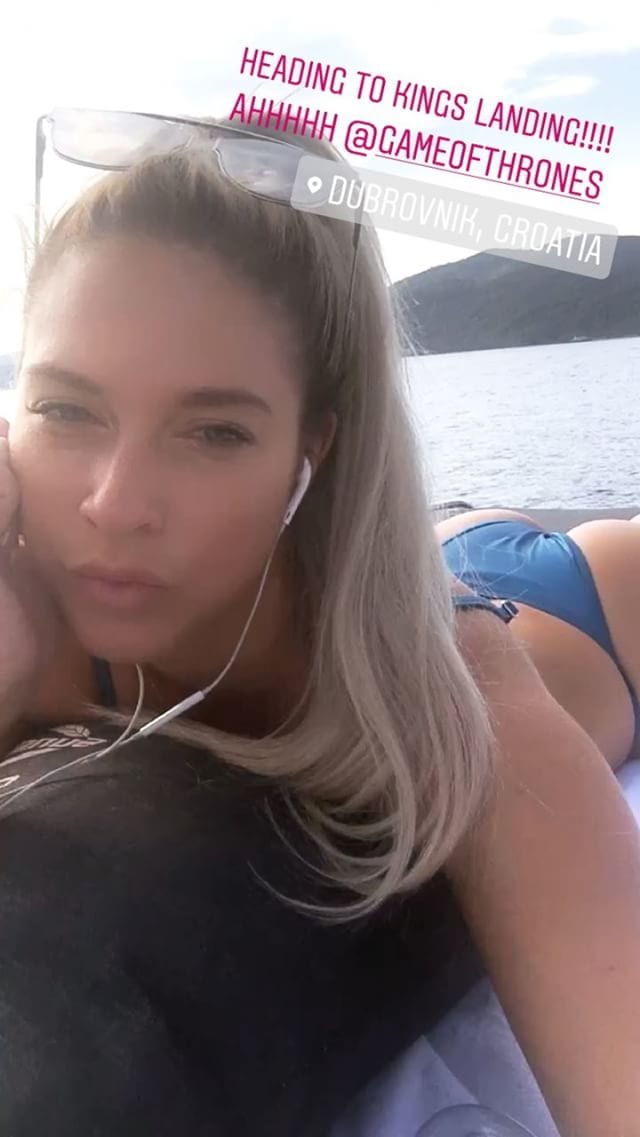