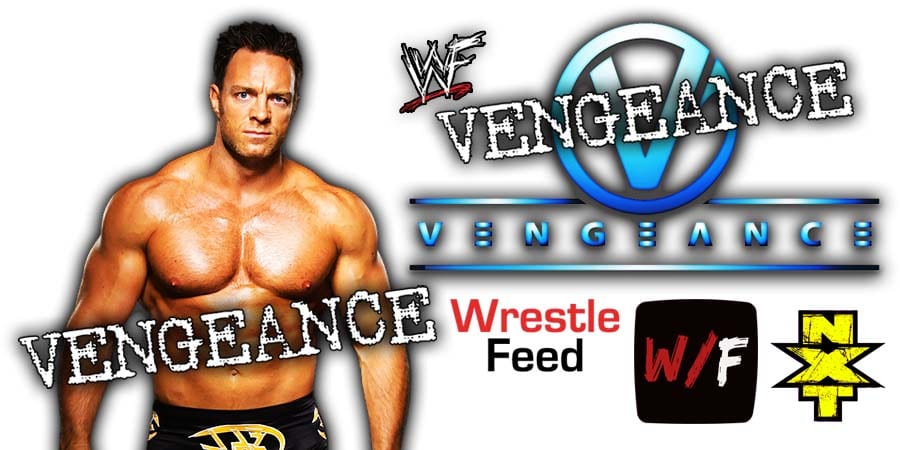 – Doink The Clown vs. Bobby Young

– The Undertaker vs. Brian Boyer

He cut a promo and revealed that his new name is LA Knight, and he announced that NXT is his stomping ground.

Make sure you have your eyes open because LA KNIGHT is coming for #WWENXT! #NXTTakeOver @TheEliDrake pic.twitter.com/eCZwVrajuB

With this win, they have earned a WWE Women’s Tag Team Championship match.