In a dark match before SmackDown, Davey Boy Smith Jr. (aka Harry Smith), son of WWE Hall Of Famer The British Bulldog, made his return to in-ring action in a WWE ring. 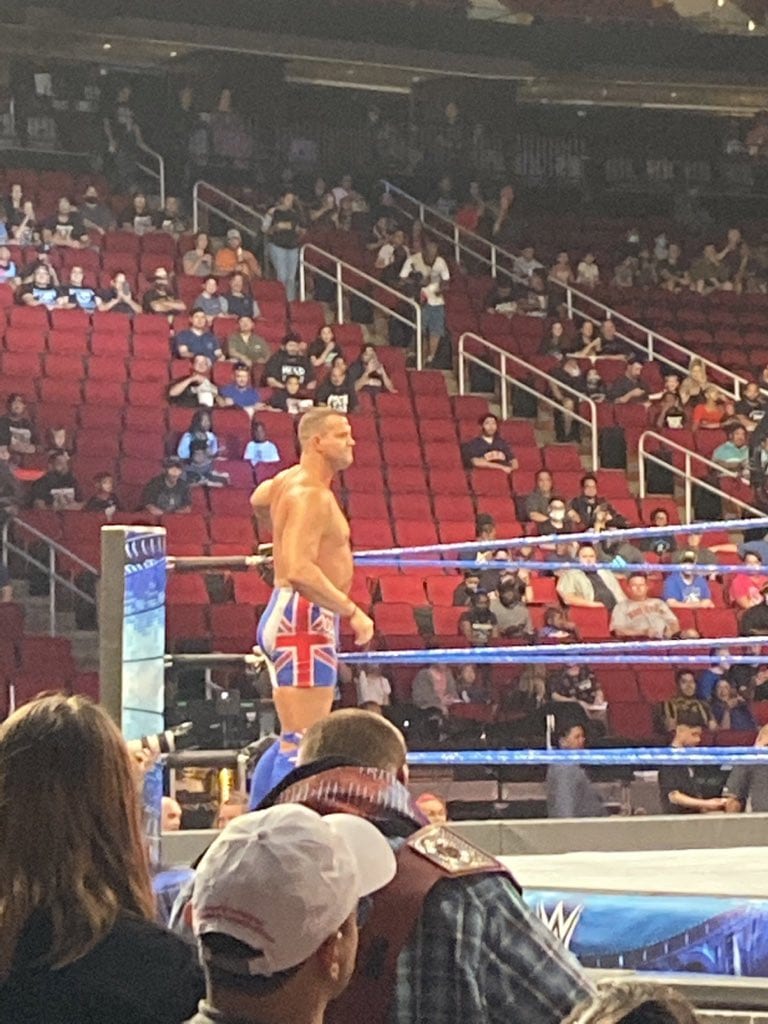 Harry got interviewed backstage after his match and he confirmed his return to WWE.

“You know, it’s great to be back in the WWE, especially in front of the WWE Universe, live here in Houston, Texas. The atmosphere, the ambience, the energy that you can feel from a live WWE audience, nothing can touch that and that’s why Harry Smith is back in the WWE.

The past 10 years I’ve been going around the globe, making myself the best competitor that I can be, all over in Japan, all over in Europe, and that’s why I’m back in the WWE, to show exactly how much Harry Smith has grown over this past time.”

Also Read: A Battle Royal Took Place After SmackDown Went Off The Air

On this day in Pro Wrestling history on July 16, 2006, TNA Victory Road 2006 PPV took place at the Impact Zone in Universal Orlando.

The Naturals defeated The Diamonds in the Rough

Monty Brown wrestled Rhino ended to a no contest