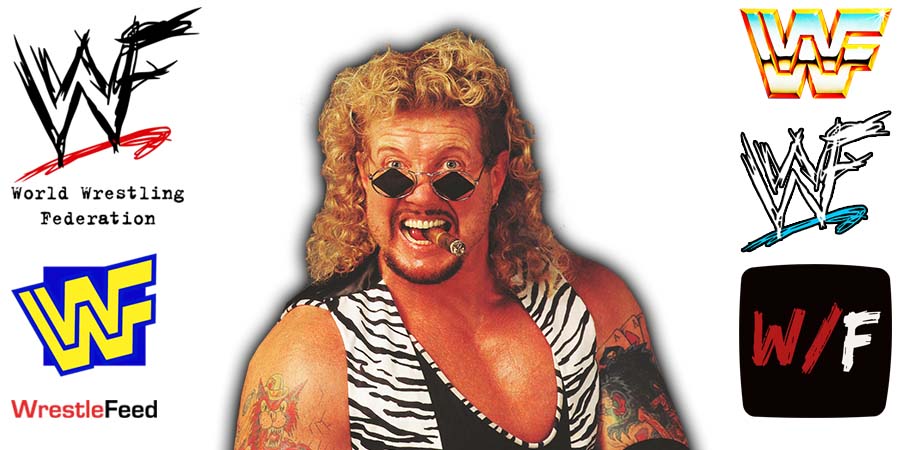 Old School WCW Legend Diamond Dallas Page was recently interviewed on an episode of ‘Busted Open Radio’, where he revealed that after his 2002 retirement from active pro-wrestling, he turned down an offer to become an announcer on WWE TV, despite Kevin Dunn telling him that he could be ‘the next Jesse Ventura’.

You get your feet wet, you’ll be on SmackDown. In no time, you’re gonna be on RAW.”

For those who don’t know, DDP had a tryout as an Announcer in the WWF in 1990. Below is a photo: 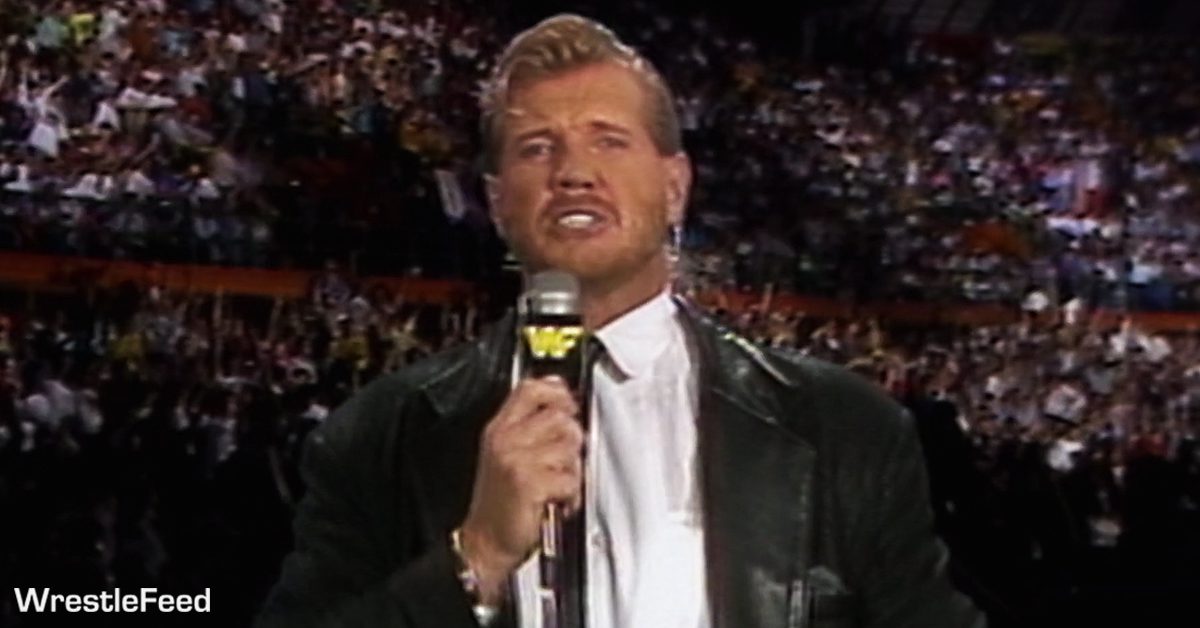 After WCW was sold to Vince McMahon in March 2001, Diamond Dallas Page joined the World Wrestling Federation and wrestled for them until he (temporarily) retired from professional wrestling in 2002.

DDP continued to appear on WWE TV every now and then and was eventually inducted into the WWE Hall of Fame on March 31st 2017.

On this day in 2014, we lost Old School NWA President Bob Geigel (Robert Frederick Geigel) at the age of 90, after suffering from Alzheimer’s disease.

Bob Geigel is most famously remembered for his time as the president of the National Wrestling Alliance between 1978 and 1987.