Below are the photos that he shared: 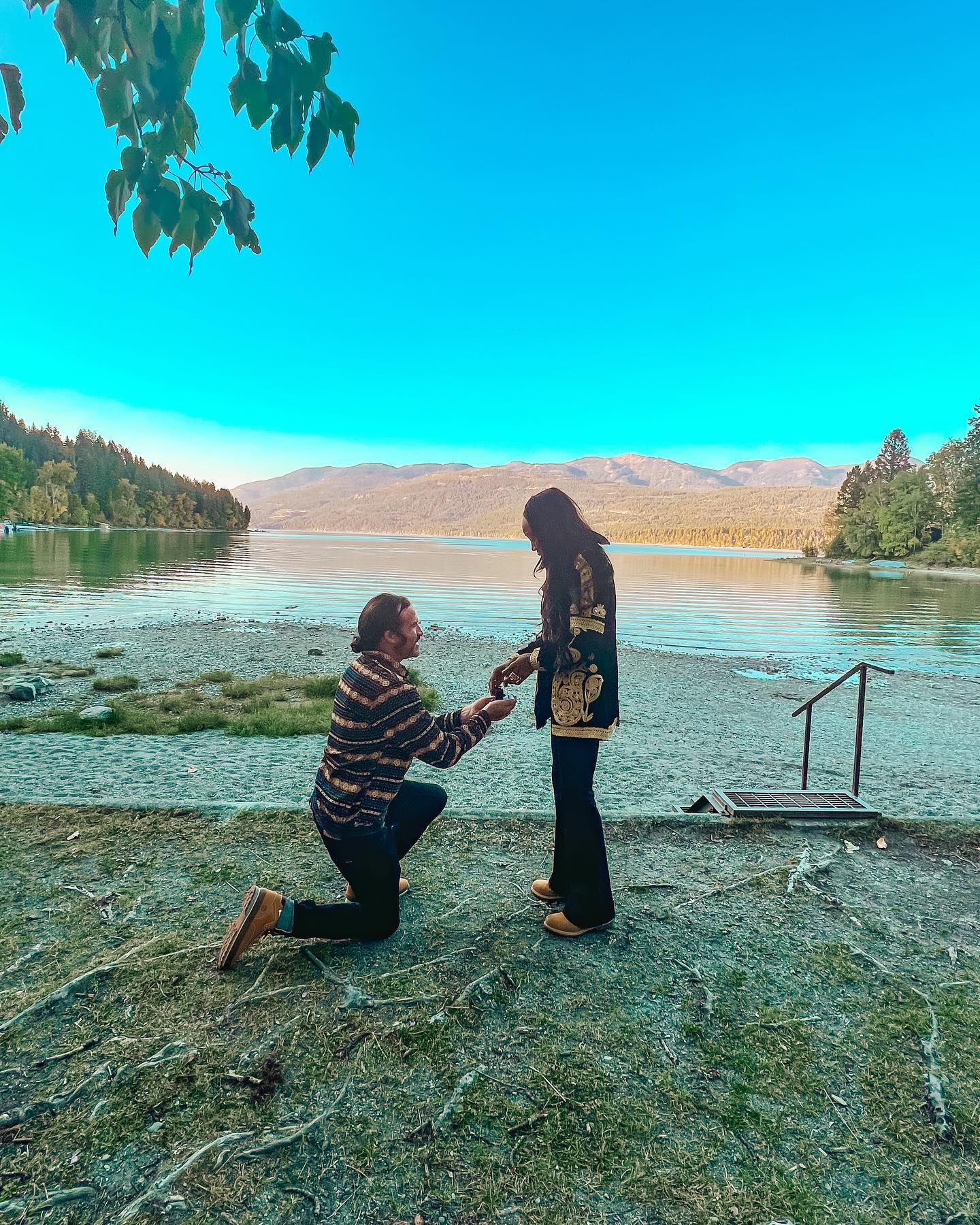 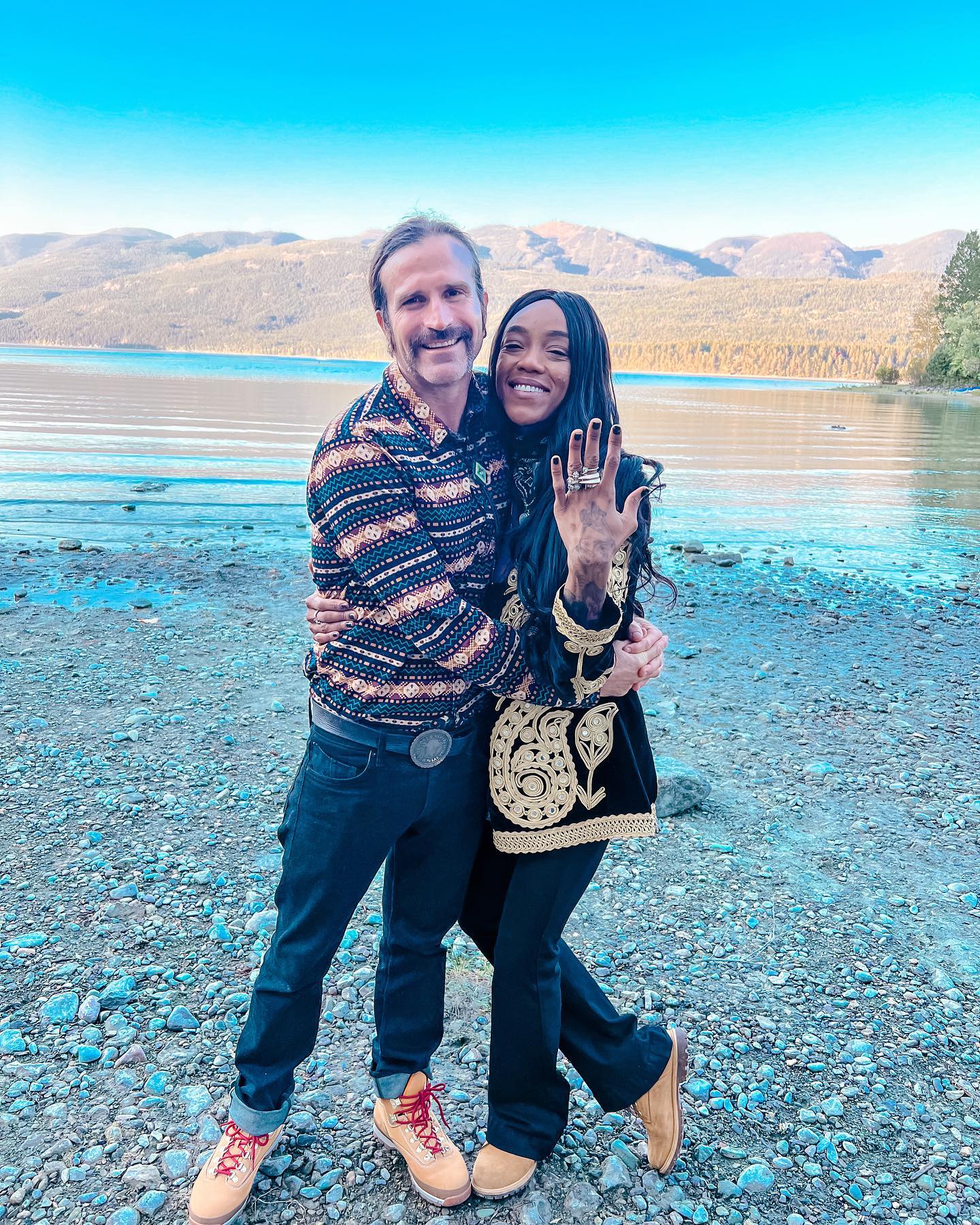 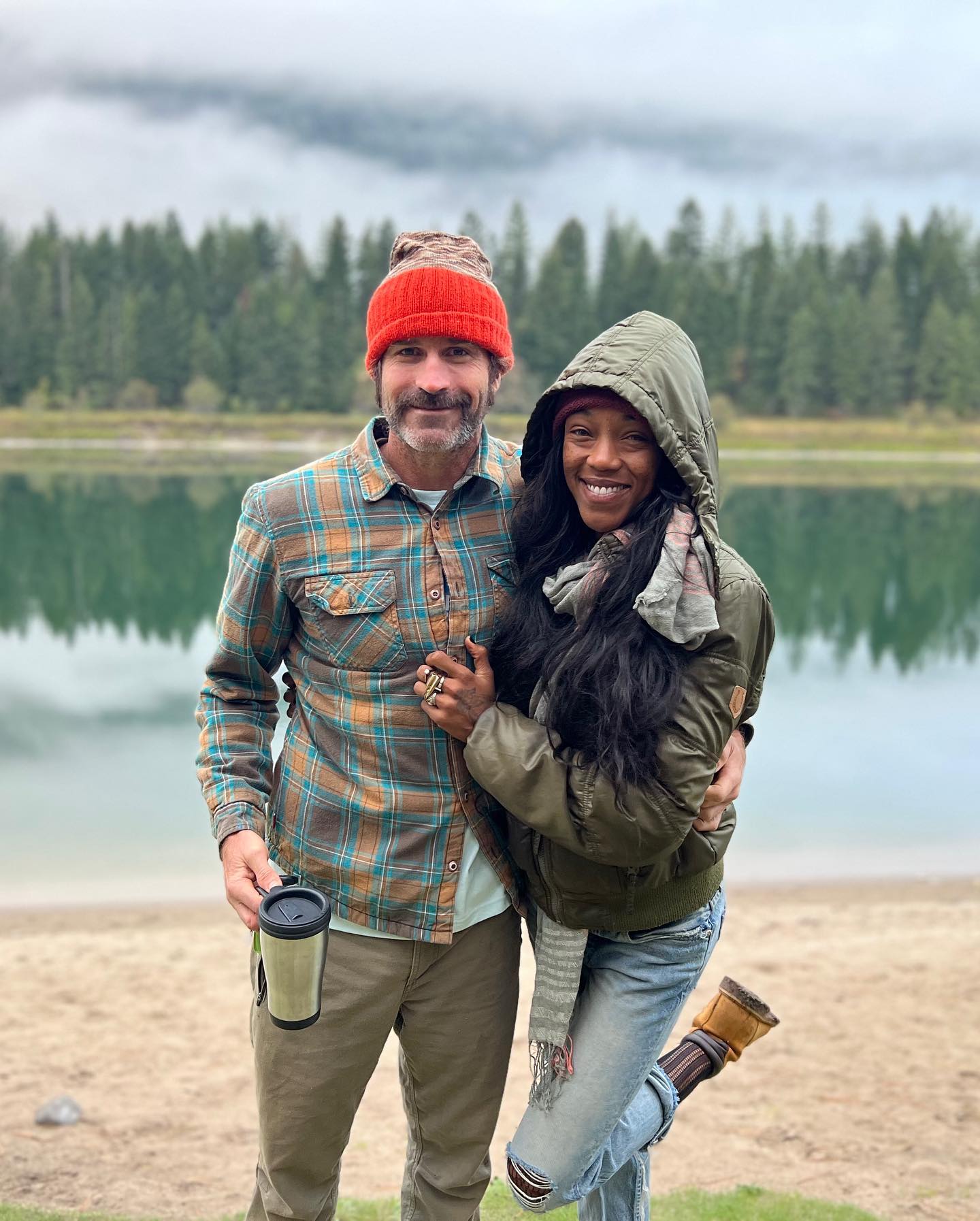 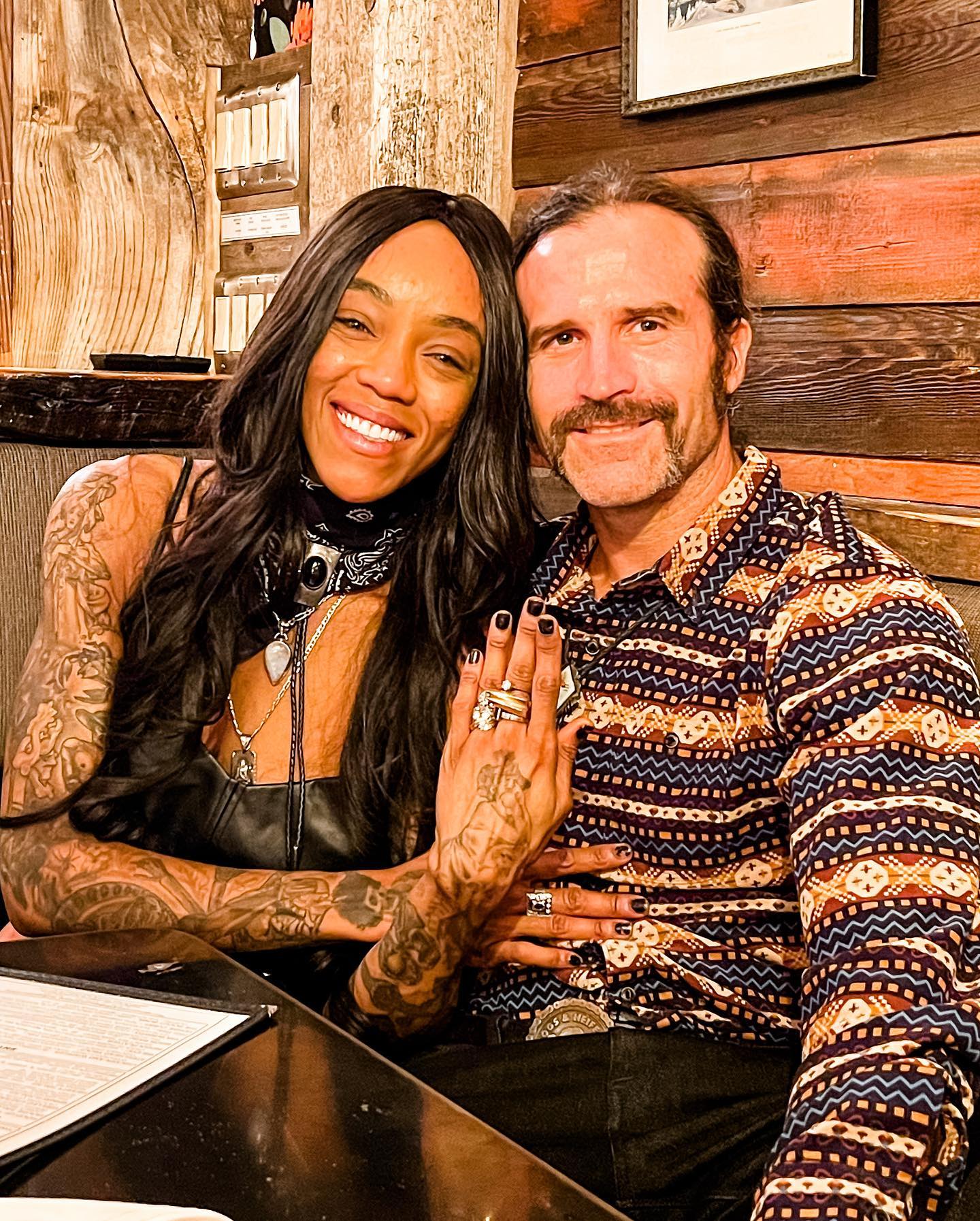 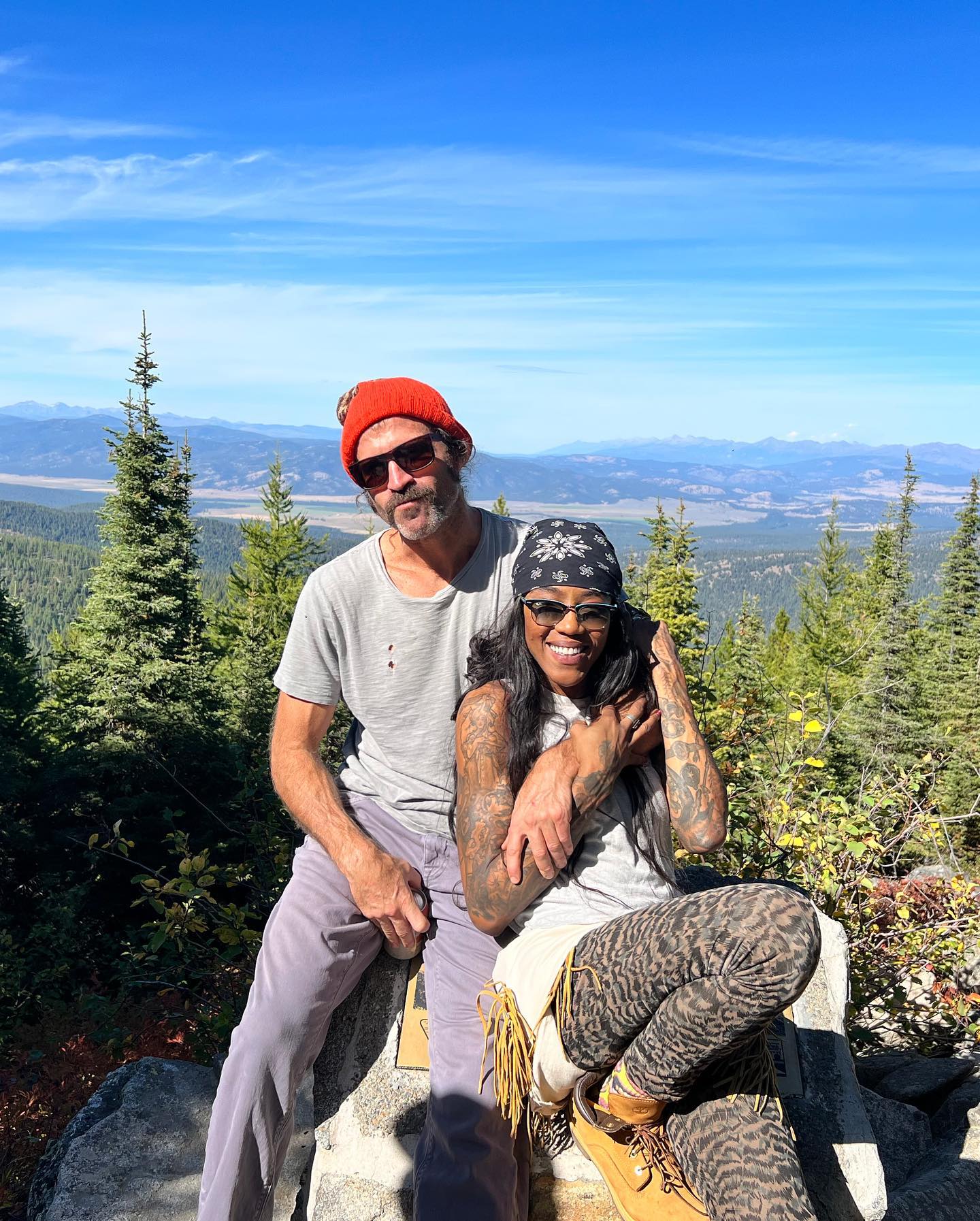 Alicia was last seen on WWE programming earlier this year, when she entered the 2022 Women’s Royal Rumble match.