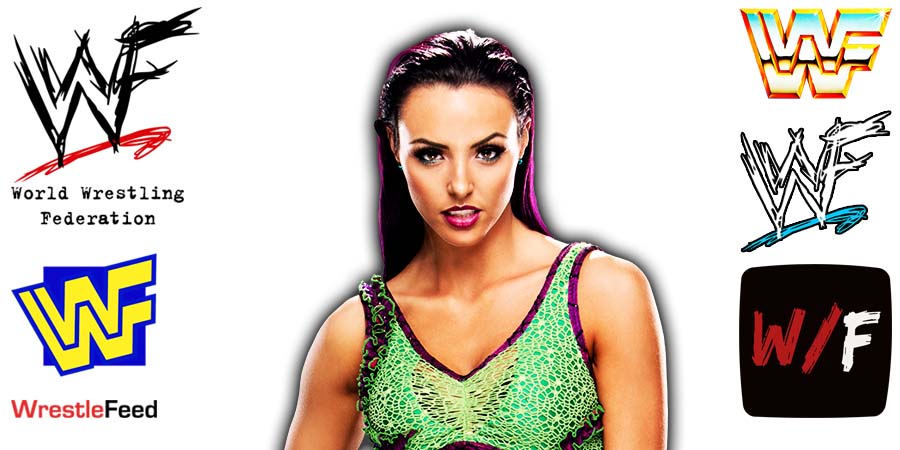 She’s now known as Cassie Lee and she recently made her debut in Impact Wrestling, where she captured the Impact Knockouts Tag Team Championship in her debut match at Bound For Glory 2021, along with her WWE tag team partner Billie Kay (who is now known as Jessica McKay).

Peyton recently did a revealing photoshoot and you can check it out below:

The Shockmaster vs. Chic Donovan