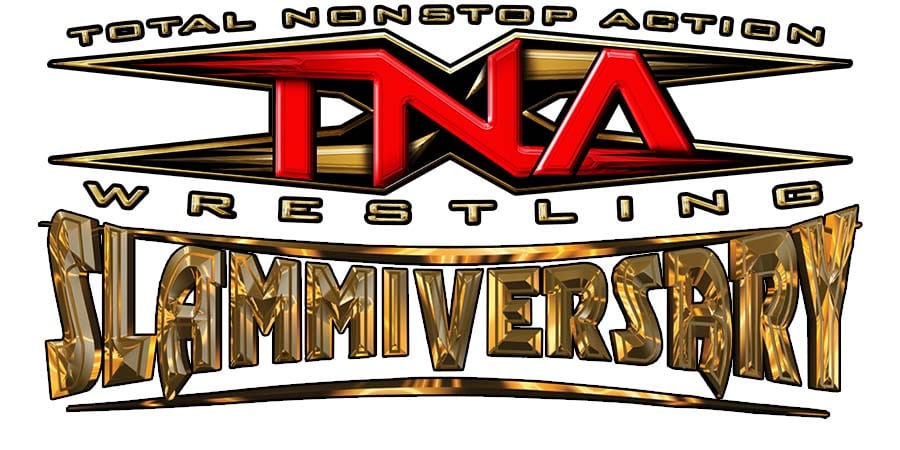 While it’s pretty obvious that Mickie James will also wrestle on that upcoming PPV event herself, considering she’s married to the current NWA World Heavyweight Champion Nick Aldis (fka Magnus in TNA), it also seems like she will return to IMPACT Wrestling (fka Total Nonstop Action!) at their July 17th Slammiversary PPV.

During the latest episode of IMPACT Wrestling, they showed a garbage bag in the dumpster with the word ‘Mickie’ on it, thus referring to an infamous WWE incident regarding her release.

The Wrestling Observer reported that it’s pretty apparent that James will be making her return to IMPACT.

While the upcoming Hardcore Heaven events in 1997, 1998, 1999 & 2000 aired exclusively on PPV, this one was a regular live event supercard, that was taped and later released as official VHS Home Video (and years later on DVD).