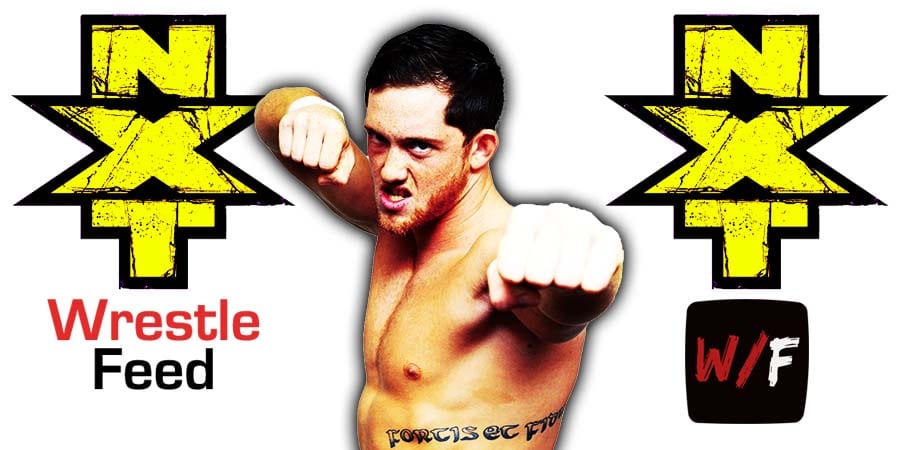 Kyle’s WWE contract expired a couple of weeks ago and he decided not to re-sign.

In his final WWE match, he lost to NXT 2.0 Superstar Von Wagner in a Steel Cage match.

After this debut, 3 out of 4 members of the Undisputed Era stable are now in AEW (Cole, Fish & O’Reilly), only Roderick Strong is still in NXT. He’s the Cruiserweight Champion over there and will be competing for the NXT North American Title in the coming weeks.

Also Read: “Everyone gets lost in the shuffle there” – WCW Veteran Bashes AEW’s Booking Of Jay Lethal

This episode was broadcasted from the Air Canada Center in Toronto, Ontario, Canada and featured matches & storyline segments on the road to the ‘WWE Royal Rumble 2009’ PPV.