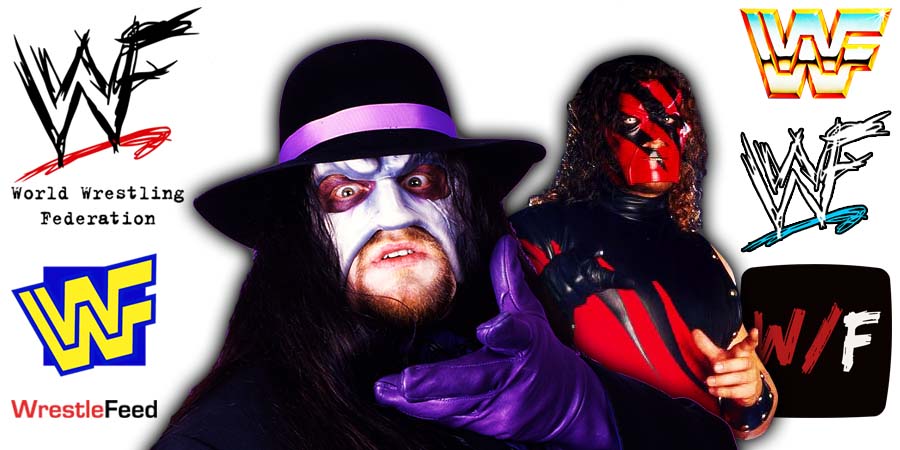 During a recent edition of the Talk N Shop podcast, former WWE wrestler Luke Gallows revealed that WWE Officials told him he was going to be called up to the main roster as the brother of The Undertaker and Kane.

Below is what Gallows:

“They told me [I was going to be the third Brother of Destruction] in developmental. Think about that in your mind when you’re a 20-something-year-old kid.

I’m sitting there at practice like, ‘I’m the heir to the big man throne. Sh*t, I’ll be a millionaire this time next year.’ I have no idea where all that came from.”

Speaking of this, Gallows was Imposter Kane in 2006. 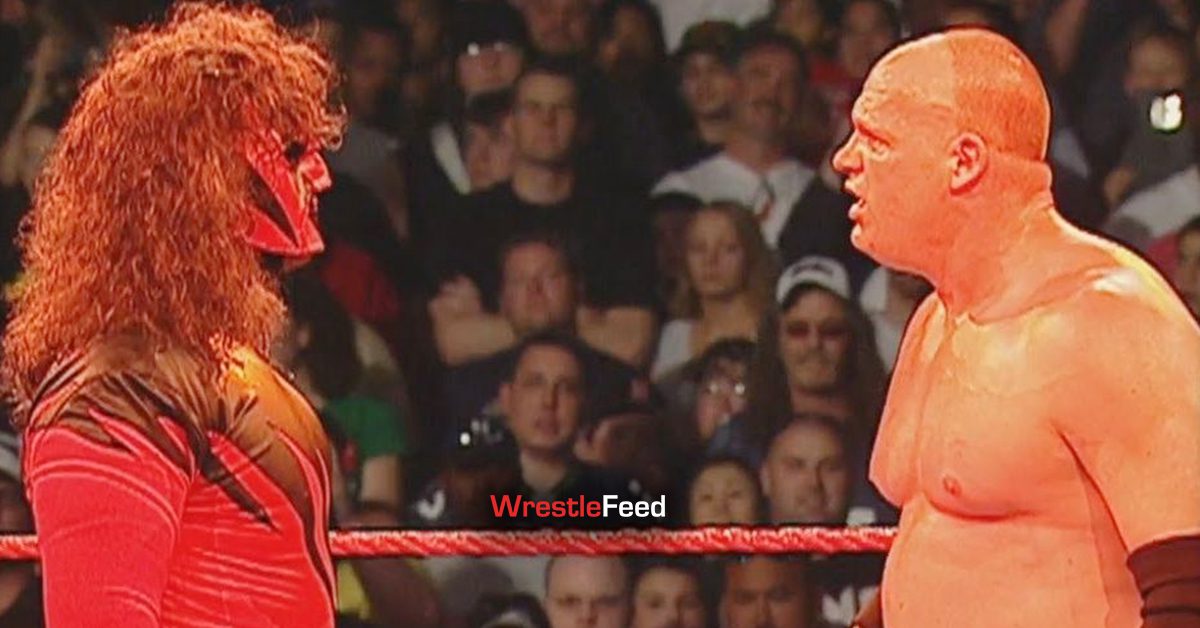 Also Read: The Undertaker’s 1st Ever WWF Opponent Was Denied Of An Opportunity To Meet The Deadman Recently

It was pre-taped at the Nassau Coliseum in Long Island, New York and featured pre-taped matches & storyline segments on the road to the ‘WWF WrestleMania 2000’ PPV.

1. The Dudley Boyz vs. Edge & Christian

2. The Godfather vs. Triple H

6. Crash Holly vs. The Headbangers