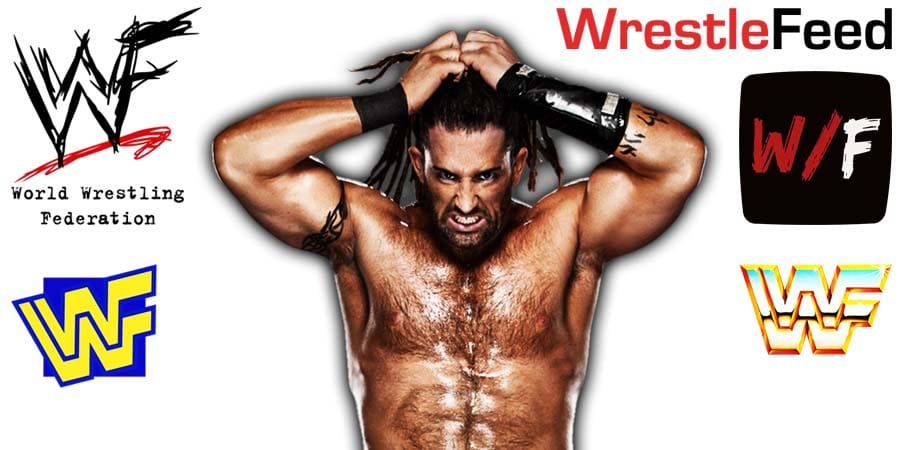 In a press release made by former WWE wrestler Tyler Reks, he revealed that he is now a woman. 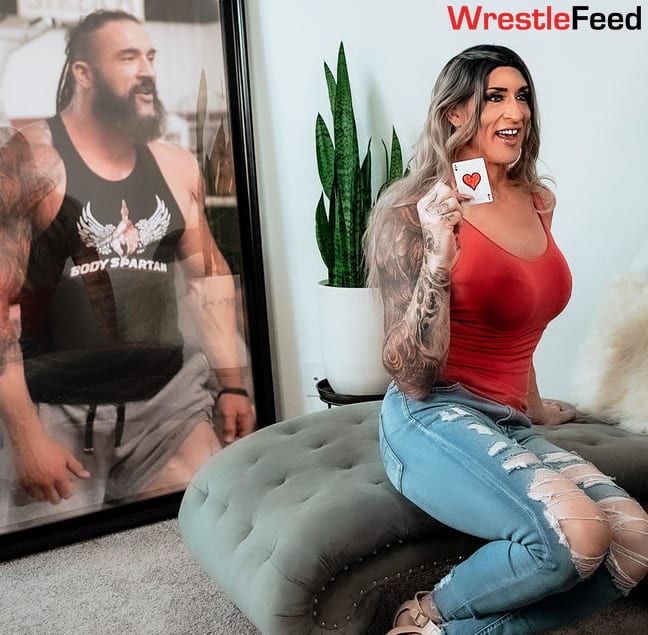 “Despite his successes during and after his WWE career, Gabe was still wrestling with a secret persona dwelling deep within him. This is a persona he has been hiding in the loud silence of his soul since childhood.

Finally, with the blessing of his loving wife Priscilla, Gabe is ready to reveal who he really is.

“He” is now known as “She”: A beautiful, wise, witty and wonderful woman called “Gabbi”. Gabbi is about to share her thrilling story of gender transitioning from a former WWE Superstar, Body Builder, Fitness Guru, Motivational Speaker and Motorcycle Racer to a fun-loving and fabulous female.

She has been finally set free and ready to rule her world. This is a story that wrestling and other sports fans, friends and followers must not miss, especially many in the LGBTQ community dealing with challenging transgender issues, who Gabbi and Priscilla are willing to help.

Update: “The emotional turmoil of being transgender has almost ended me on multiple occasions” – Tyler Reks

On this day in 2016, we lost Old School ECW Veteran Axl Rotten (Real name: Brian Knighton) at the age of 44 due to a heroin overdose.