• Former WWF Referee Passed Away Due To Complications From COVID-19

We are saddened to learn that Old School WWF referee Jack Lotz has passed away at the age of 86.

Jack’s daughter revealed on Social Media that he passed away due to complications from COVID-19.

This isn’t the first death related to COVID-19 in the wrestling business. A Mexican wrestler recently passed away due to coronavirus (tap here to read more).

Jack Lotz, a Korean war veteran, was a professional wrestling referee for many years, most importantly working for Vince McMahon Sr.’s World Wide Wrestling Federation and later also for the World Wrestling Federation, even after Vince Jr. had taken over the company.

Some of you will remember him as the referee of the Hulk Hogan vs. Iron Sheik match, as well as the WrestleMania 2 (worked) Boxing match between “Rowdy” Roddy Piper and Mr. T. 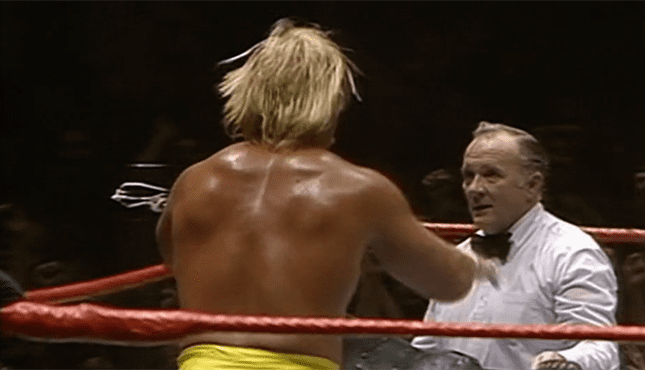 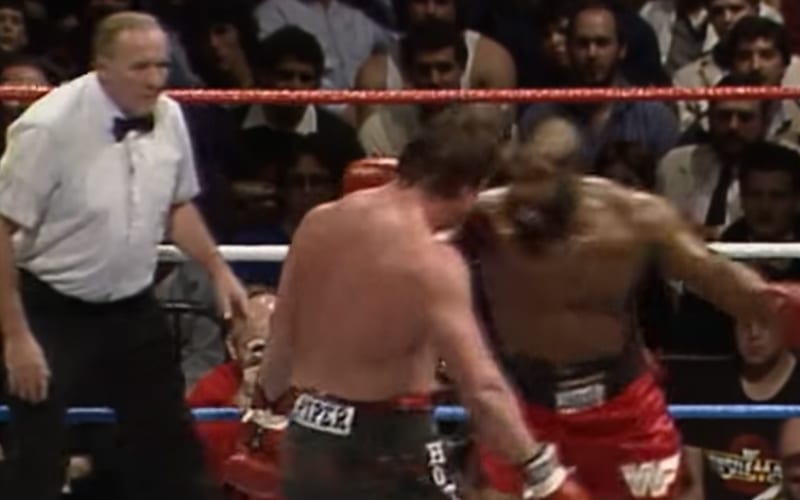 After his career as a wrestling referee was over, Jack Lotz appeared in a few episodes of the famous TV series “The Sopranos”.

We extend our condolences to Lotz’s family, friends and fans.