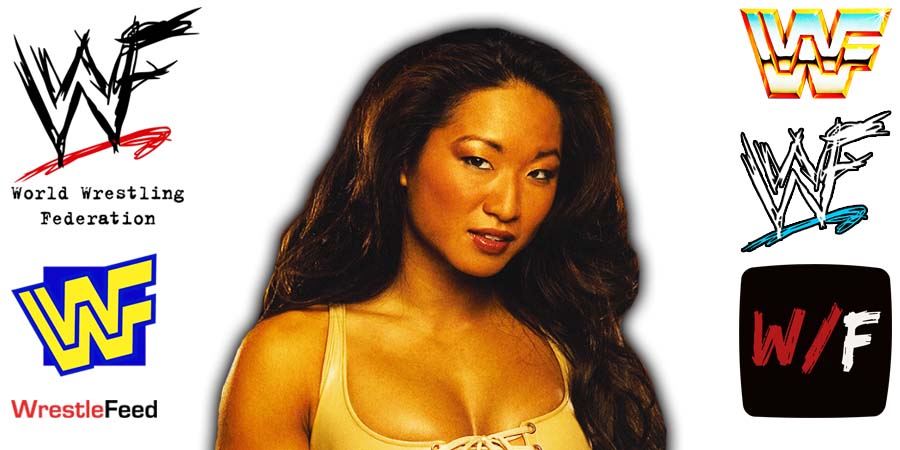 “Why is this behavior accepted?? I don’t understand … someone explain this to me.

I feel like the women of this world are being challenged right now.”

“Why is this being put on just him though? Didn’t the women agree to these NDAs? Did he actually rape someone or whatnot? If they took the money then they are just at fault.”

“This response is so typically male. You will never understand the pressures of male power over females. And fear. Fear based environments.”