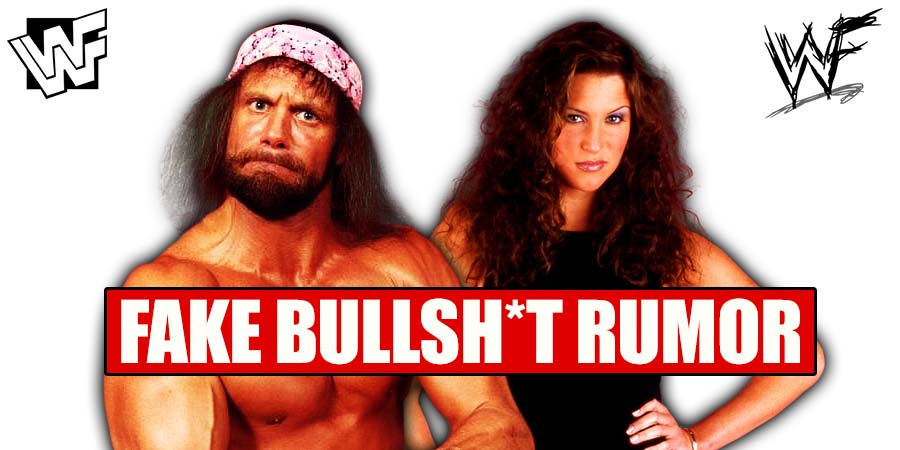 While many people have confirmed this rumor to be false, Hannibal & George don’t think so.

Hannibal mentioned that Randy’s brother, Larry Poffo, told him off the record what “really” happened.

George then revealed that Randy told her what happened as well:

“Oh, he told me. I think he didn’t mean to tell me that and the next morning he asked me ‘did I tell you anything last night at the beach?’ I said, ‘You sure did, you know exactly what you said,’ and he said, ‘sh*t’ — you know what I mean because it was kinda like the truth drug.

Once he got on that he started telling me everything and it is what it is, you know he knows she knows what it all was.”

While both Hannibal & George didn’t exactly reveal the entire story, they did seem to imply that something happened between Savage & Stephanie.

You can hear their comments below: