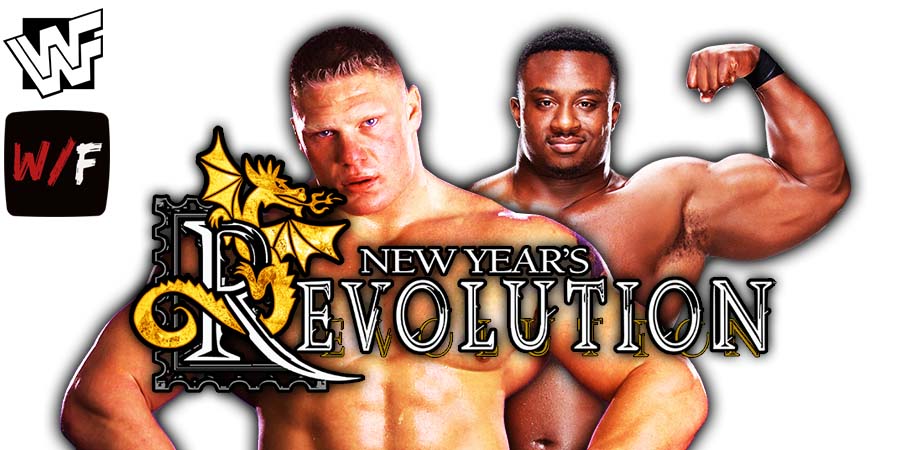 During a recent edition of Busted Open Radio, WWE Hall Of Famer Bubba Ray Dudley talked about RAW Superstar Big E, who recently lost the WWE Championship to Brock Lesnar in the main event of the WWE Day 1 PPV.

Here’s what the former member of The Dudley Boyz had to say about Big E losing the title:

“A lot of these babyface champions who are built the right way, you will pay to see retain.

Big E is one of those talents where I feel like you pay and you invest your emotion to see him chase another one of these guys, much like a Kofi Kingston where you feel like he’s been working hard for so long and he deserves better, thus you get behind him because of the chase.

Yeah, there will be some fans who wanna do that but the majority? I’m not quite sure.”

The entire event was originally taped on December 7, 1988 at the USF Sun Dome in Tampa, Florida.