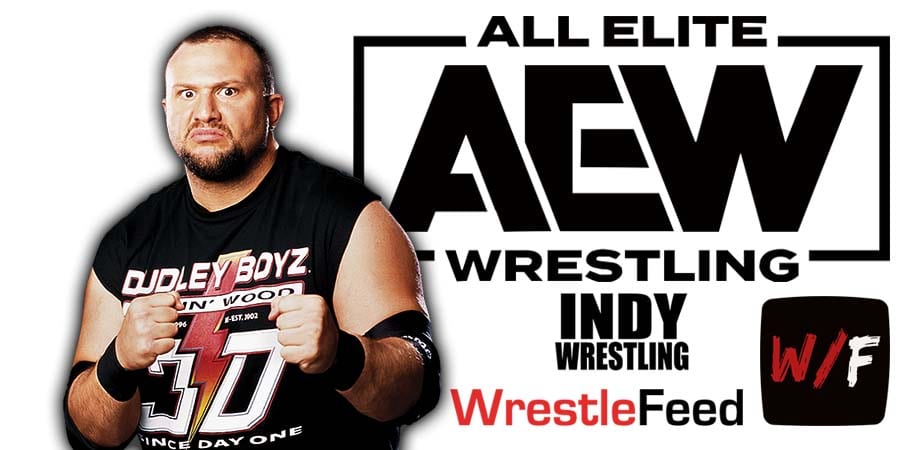 After last week’s episode of AEW Dynamite (tap here for results) went off the air, Eddie Kingston cut a promo where he took a shot at WWE.

Ladies and gentleman, AEW cares about their fans, because we’re not just here to get ourselves a paycheck. We’re here every week with you guys and we bust our a$$es, because we love professional wrestling!”

“I love Eddie Kingston to death. If we were having promo wars and I was the captain of the team, and somebody says, ‘you get to pick one person to do the promo for you,’ I’d most likely pick Eddie – because of his believability, tone, inflection and everything about him.

But in this case, Eddie needs to shut the f**k up and stay in his lane. And his lane is an AEW guy speaking about AEW, and flying the flag for AEW. Then, I’m completely onboard. Tell me how great AEW is, fly the flag for your company, show me that you wear your heart on your sleeve.

You were indy guy for the majority of your career until [AEW] took a chance on you. You’ve learned to love it and everything about it. Don’t take the easy way out and knock the WWE.

If Cody [Rhodes] wants to destroy a throne, I get it. If [Chris] Jericho wants to say FU, I get it. But, Eddie? Why? There’s no reason for him to say [such stuff].

If you go back and listen to the fans, they really didn’t pop that hard when he took a jab at WWE. You didn’t get the reaction you were looking for. People were most likely thinking, ‘alright, Eddie, stay away from that…there’s no reason to go there.’”